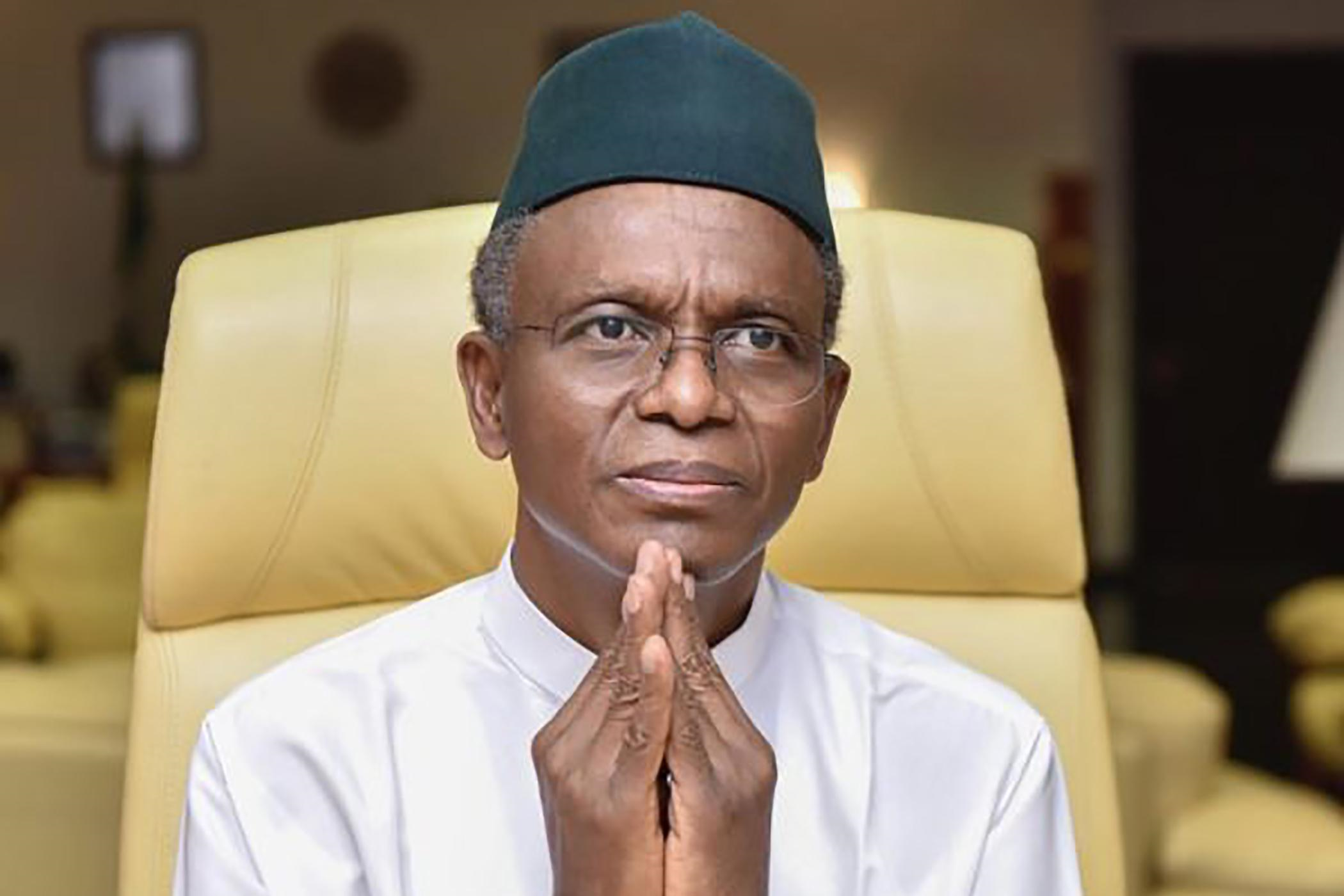 Rev. Dikwa instinctively lays warning on Kaduna State Governor, El Rufai not to divide a Nigeria that is already threatened by Ethno-religious divide.

The narrative in recent days have been on the topic of Presidential running mate after the party primaries were conducted to pick out a representative of each party, and in essence has become something of a debate and panic for many Nigerians.

There is the issue of a Muslim-Muslim ticket that many Christians fear about, then there’s the topic of regional domination whereby in a bid to pick a Christian, there then becomes this idea of having to choose a Southerner as running mate.

This debate partly concerns the All Progressives Congress though, as its party flag bearer, Bola Tinubu comes from the South West and is ironically a Muslim, and considering the North features predominantly politicians who are predominantly Muslims, there becomes a problem.

It is this problem that has made Rev. Kallamu Musa Ali Dikwa, the Director-General, Centre for Justice on Religious and Ethnicity in Nigeria to come into the open to warn instinctively against dividing the country with religion.

Speaking in an exclusive interview, the DG lamented the utterances of some Nigerians over who becomes the running mate to the presidential candidates of political parties for the 2023 general elections.

In the interview, he was quoted saying:

“These days, I have been reading about who will be the running mate to the presidential candidate of the All Progressives Congress, Bola Ahmed Tinubu in the 2023 general elections. I also observed that all the prominent Muslim politicians, northern Muslim governors, Muslim traditional rulers, with their Islamic scholars, saying that if a Muslim from the north is not picked as running mate, they’re not going to vote for him.”

He noted that with such narrative, it meant the North had originally planned a long time ago to create confusion in an already divided country if Muslims do not rule the country as President and Vice President.

According to Rev. Dikwa, Nigerians have come to a time where they should unite themselves irrespective of religion or tribe by carrying every part of the country along towards ensuring a formidable nation.

“It is very unfortunate that some preachers are inciting and brainwashing their followers that they have the capacity in the country to produce a President and Vice President.

“Both the PDP and the APC have their presidential candidates as Muslims. Is it not enough to also see the sportsmanship of Christians to vote without thinking of the two being Muslims?

“We have the VCDs of the preachers and now they’re trying to test the ground to implement the agenda.”

“Does it mean in the entire North there is no capable Christian that has the ability and technical know-how to effectively be a running mate to any of the presidential candidates except Muslims? I strongly expect the Muslim clerics and politicians from the North to see it as their duty to preach unity of both Christians and Muslims to their fellow brothers and sisters for a unified country.”

“Christians must stop being afraid but be bold and take their position in this country politically, financially materially and spiritually.

“Christians also have the capacity of producing a Christian President at any time. We have an evidence book of that in our hands. Comparative religious statistics of the West African Region gives a good indication of the numerical strength of Islam vis-a-vis other religious. A country by country profile of Islam, Christianity and Traditional religion is presented in items of percentages by American-based organization, Patrick Johntone’s Operation World 2001: Muslims 41.00%, Christians 52.61%.”

“I have watched governor Nasiru Ahmed El-Rufai’s interview with Channels TV, and he said during the 2019 elections in Kaduna State, he picked his running mate Muslim/Muslim and won. But Governor El-Rufai is not telling Nigerians the strategy he used on Southern Kaduna people, that he stopped the people of the area from coming out to cast their votes for the candidate of their choice.”

He asked: “Is Governor El-Rufai telling us that the same strategy he used on Southern Kaduna people, they are going to use it during the forthcoming 2023 general elections? To use Fulani terrorists, ISWAP and Ansaru’s Jihadists to destabilize other parts of the country in the forthcoming 2023 general elections, especially in the Christian communities or what? Nigerians must caution governor El-Rufai. Is the Owo Church attack in Ondo State a sign of the plan to send terrorists on Nigerians?”

The forth coming general elections will very much be one that would be of interest to the world and Nigerians.

And it remains if politicians will look to the peace and welfare of the nation instead of their own political gain like Rev. Dikwa warns.

Dino Melaye would ‘prefer’ the Nigeria of 2014