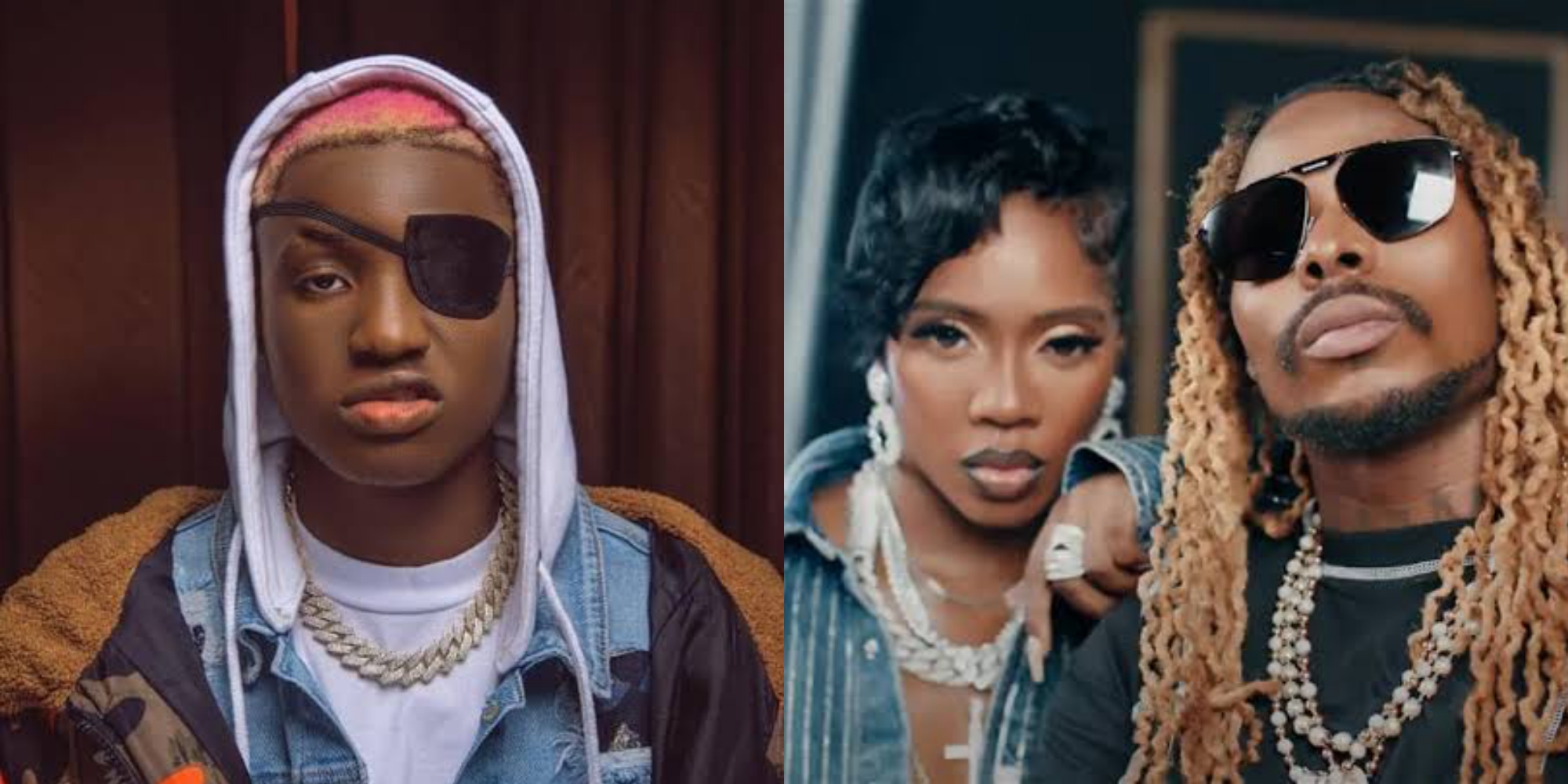 Taking to social media, Ruger rendered his apology to fans for them having to listen to songs released this week, which he described as noise.

Topnaija understands that two songs were released within the week, one is a Collaboration between Asake and Tiwa Savage, “Loaded“, while Mavin All Stars released “Won Da Mo.”

Since “Loaded” dropped on all major music platforms, it has dominated conversations, and it generated controversy as fans opined that Asake is not bringing anything new as he sounds the same in all his songs.

Speaking amid online debate, Ruger asked fans to forgive him for allowing them listen to so much noise since the week began.

The Jonzing Records artiste revealed that he has a new song and video on the way for which he announced the release date.

Taking to Twitter, he wrote; ”I’m so sorry for letting you listen to so much noise this week 🫢 pls forgive me 🙏🏾. RED FLAGS drops NOVEMBER 15th with visuals 🕺🏾. Thank you”

I’m so sorry for letting you listen to so much noise this week 🫢 pls forgive me 🙏🏾. RED FLAGS drops NOVEMBER 15th with visuals 🕺🏾. Thank you pic.twitter.com/5YKSBfUu4J

Related Topics:AsakeRugerTiwa Savage
Up Next

University Student Hailed By Mates As He Resumes With Limousine (Video)