Priyanka Chopra Reveals She Was Bullied Over Her Skin Color
Advertisement 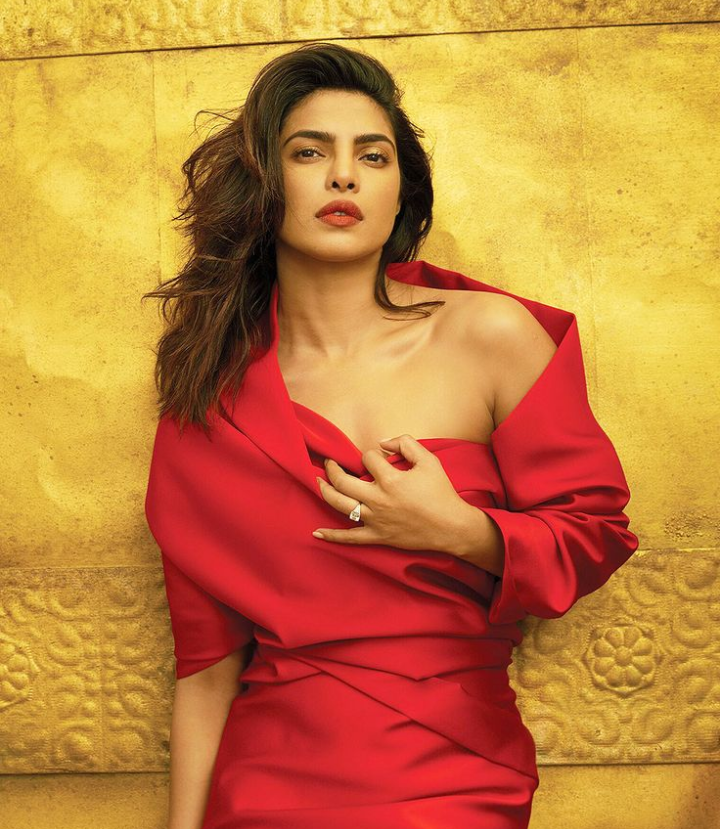 Beautiful actress, Priyanka Chopra has revealed that she was bullied as a child due to her “brown” skin complexion.

The 36-year-old Indian actress – who completed her high school in America – claims that she was treated differently because she “was brown” and that she experienced racist behavior.

“I was told to go back [to India] on the elephant you came on, and that really affected me as a kid and affected my self esteem.

Priyanka, who is currently married to singer Nick Jonas, was speaking out on her partnership with Obagi on a new campaign to “celebrate diversity”.

The Baywatch star has revealed that the collaboration was a natural choice for her because she uses their products in her daily regime, and was recommended the range after her honeymoon.

She told PEOPLE: “I want to use this as a platform to be able to [further] advocate for the importance of – and celebration of -diversity.

“I’ve always been very specific about the kind of skincare I use because my skin is very dry and sensitive. But right after my honeymoon, I had a big breakout. That’s when I had a [dermatological] consult and Obagi was recommended to me,”

And Priyanka Chopra loved starring in their campaign, which has been “tested on every skintone”, because it champions diversity instead of being “afraid” of it.

“So this campaign to me was just an amazingly organic marriage of the product, what the brand stands for and what the need of the hour is.”

The Isn’t It Romantic star also insisted that “representation is important” to daily life and helps her decide what brands she wants to work with.

She added: “I feel the need for diversity everywhere. Representation is so important, and the conversation around that is something we need to keep magnifying so it doesn’t die down.

“So for me, the work that I choose and the brands that I align with [include] people who are willing to move that conversation forward. Social responsibility is something that is so important to especially us people who have the privilege of having a platform.

“When you talk about diversity and inclusion, it shouldn’t come from like a place of anger. People have said a lot of ignorant things to me, but instead of being offended, I try and educate them. And I think that like the better route to go where you teach people and change the world step by step instead of like breeding a war.”