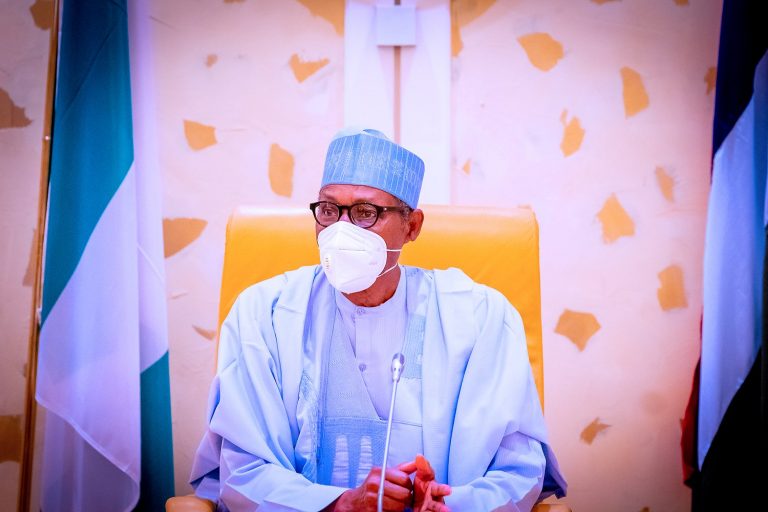 President Muhammadu Buhari, on Thursday, appointed Basheer Garba Mohammed as the new Director-General of the National Agency for the Prohibition of Trafficking in Persons (NAPTIP).

The Senior Special Assistant to the President on Media and Publicity, Garba Shehu, announced this in a statement entitled, ‘President Buhari swaps heads of agencies under Humanitarian Affairs Ministry.’

The statement read, “President Muhammadu Buhari has approved the swapping of positions by two heads of agencies under the Federal Ministry of Humanitarian Affairs, Disaster Management and Social Development.

“This is in order to realise and sustain government’s abiding desire for effective and efficient service delivery in the two organisations.

“Consequently, Mrs Imaan Suleiman Ibrahim the current Director-General of the National Agency for the Prohibition of Trafficking in Persons takes over from Sen. Basheer Garba Mohammed as the Honourable Federal Commissioner for the National Commission for Refugees, Migrants and Internally Displaced Persons, while Senator Mohammed becomes the new Director-General of NAPTIP.

“The President further directs that the changes should be effected after comprehensive handover notes to successors.”