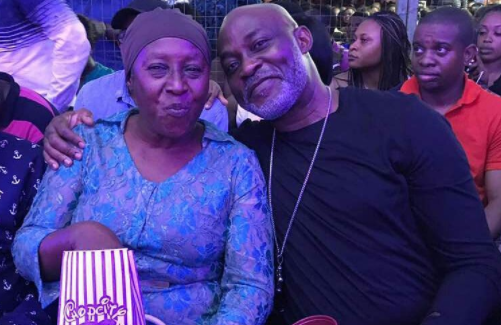 Veteran actor Richard Mofe Damijo and Patience Ozokwor are among the filmmakers selected to head zonal committees in preparation for the 2017 Zuma film festival, Chidia Maduekwe, the managing director of National Film Corporation, has said.

The NFC boss, who disclosed this in an interview with the NAN on Sunday in Jos, said the festival would hold from December 1 to 15 with the theme ‘Feast on Films’.

“We have set up committees in the various geo-political zones of the country zones. Zonal Coordinators have also been appointed,” he said.

“The Zuma festival is designed to give impetus to increase expansive opportunities available in the global audiovisual market.

“The festival will continue to serve as a platform for Nigerian film practitioners to network with their counterparts from other parts of the world.

The Zuma film festival is a biannual event to promote the Nigerian Film Industry as a viable investment option to the Nigerian and International business communities.