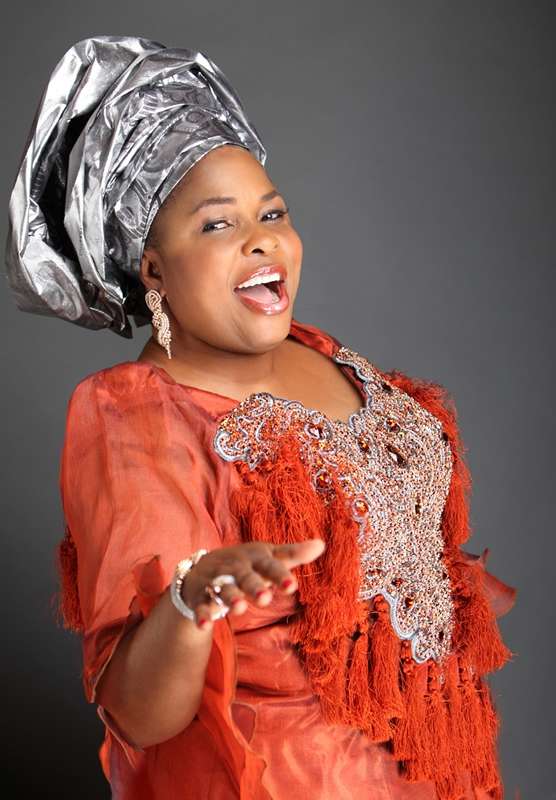 Ex-First Lady of Nigeria, Patience Jonathan, has recovered a N2 billion hotel that was previously seized from her and sealed off by the Economic and Financial Crimes Commission (EFCC).

According to a report by The Punch, the hotel has been reopened allegedly on directives from the former First Lady who also painted over inscriptions made by the EFCC to indicate its interests in the building.

The inscriptions “EFCC Under Investigation” were covered with patches of grey paint. The property, which has about 100 rooms, has not been officially opened.

The anti-graft agency’s spokesperson, Wilson Uwujaren, denied any knowledge of the seizure and told the press, “I have spoken to the appropriate people but I was not able to get any answer on the matter.”

In June 2017, the EFCC reportedly seized the property, located near Setraco Construction Company, beside Mabushi Kado Expressway, Abuja, after it was linked to the wife of former President Goodluck Jonathan.

The seizure was in connection with the  $15 million found in bank accounts allegedly belonging to Waripamowei Dudafa, a former Special Adviser to ex-President Jonathan on Domestic Affairs.

The ex-First Lady had laid claim to the money and sued the agency for freezing it.

Why Buhari must be arrested – Nnamdi Kanu