How I learnt to sing - Chioma Jesus reveals 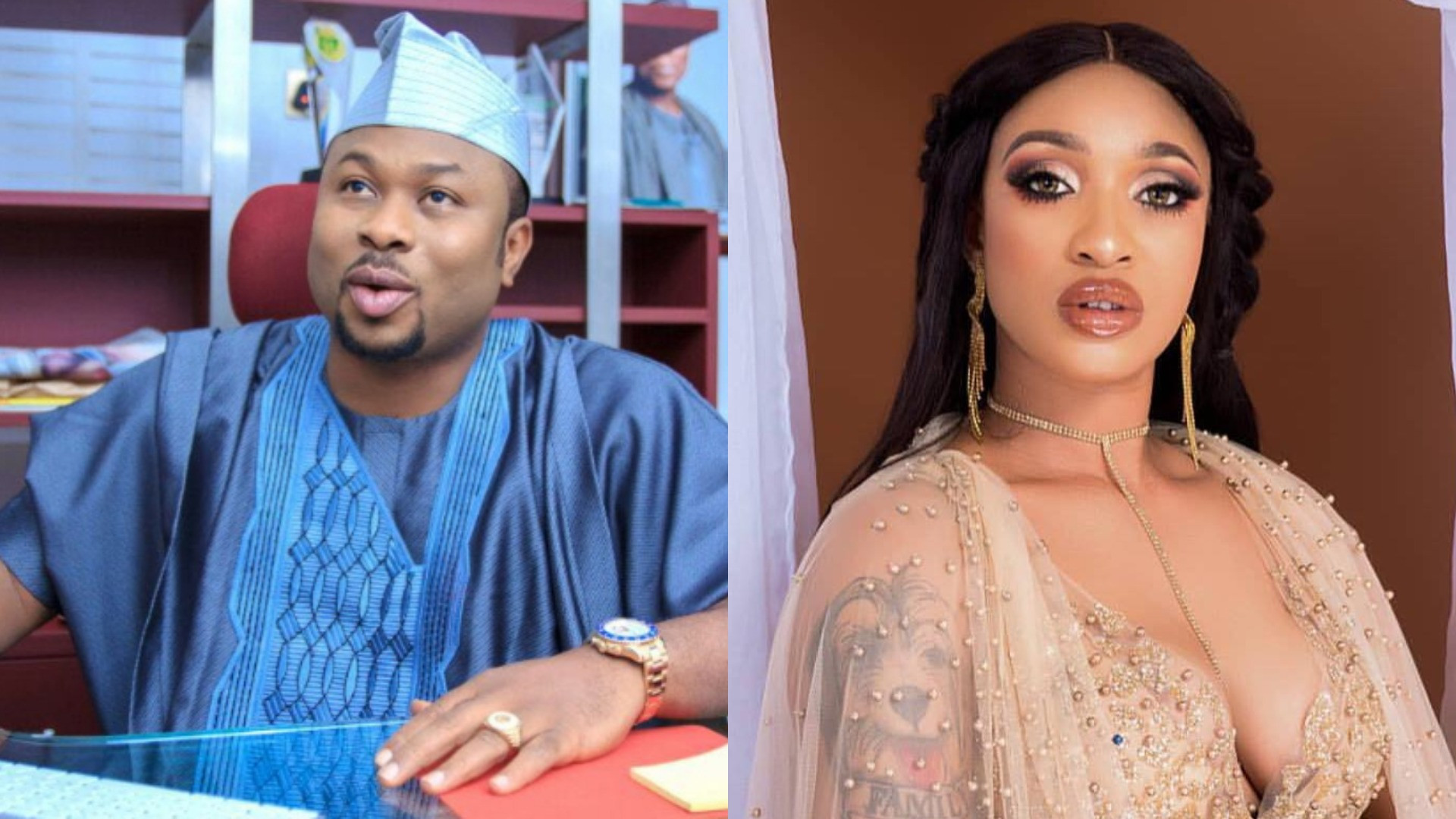 Nigerian entrepreneur and philanthropist, Olakunle Churchill is not letting issues on his sexual prowess die as he has reignited his long-running feud with his estranged wife and mother of his son, Tonto Dikeh.

Last night, the shared a video of himself taking part in the #stayathomechallenge which is being done by footballers around the World. Many of his followers were surprised by his prowess in the video, some others jokingly said they doubted he was a ’40 seconds man’ in bed as previously claimed by his estranged wife.

The father of one replied:  No mind them awon onibaje, olorun maje ki a kan agbako. When you Dey enjoy he no 40 seconds.

In another reply to one of his followers, Churchill wrote: ‘no mind yeye talk joh, before na my King Kong, My Mr X, After separation Mr.X no be MR X again, MY King Kong turns 40 secs Man. ‘

See the posts below.