Singer, Buchi celebrates daughter as she graduates with a First Class

Adorable photos of Usain Bolt's daughter the internet is buzzing about 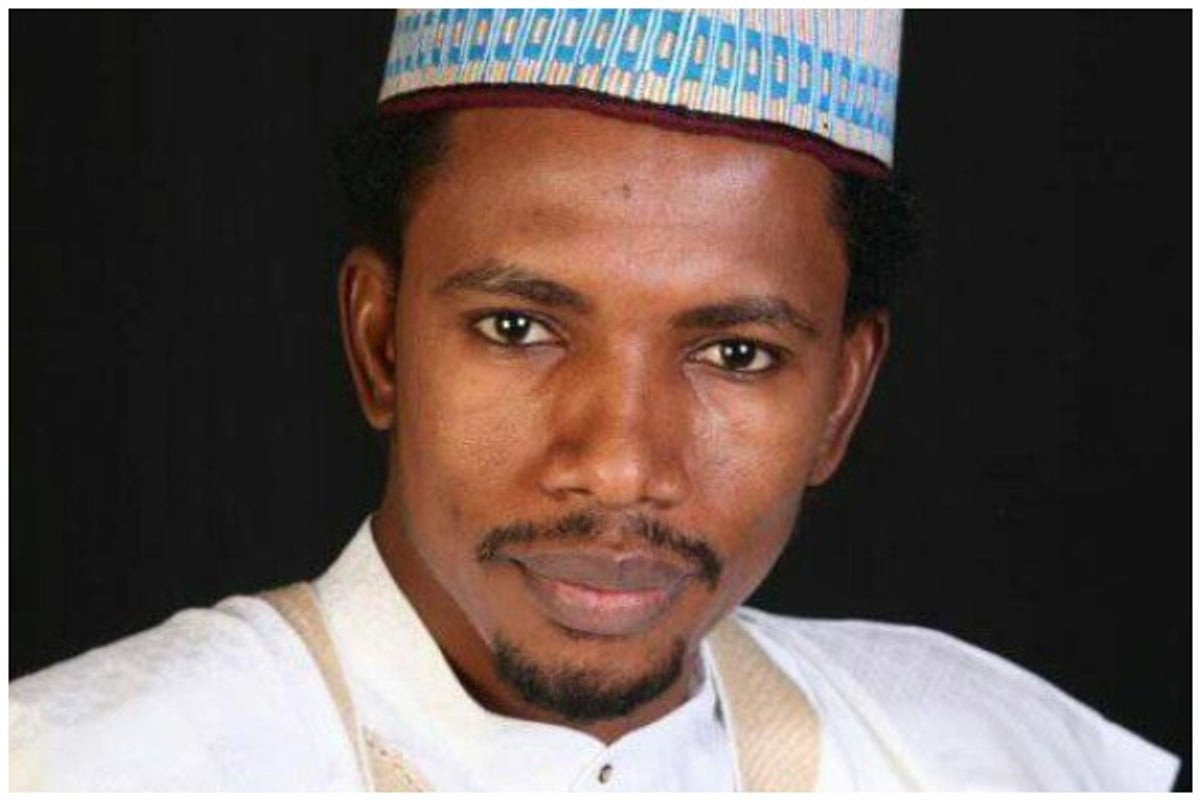 In the midst of calls for the removal of Senator Elisha Abbo as a patron of the Actors Guild of Nigeria (AGN), Northern actors in the country have threatened to leave the group if he is removed.

Recall that the Adamawa-born lawmaker’s enlistment as a patron of the group has led to controversy in the last few days, leading to calls by actresses for his (Abbo) delistment.

Reacting to the outcry Abbo’s appointment has ignited, Chairman of the Adamawa state chapter of the AGN, Jimi Lot stressed that the lawmaker was appointed as a patron of the group because of his philanthropic acts.

Jimi who told Daily Post that Abbo has apologised and should not be held down or delisted by the AGN, averred that northern actors will dump the AGN and form their own group if the act is carried out. According to him, Abbo is not guilty of assault until proven so by the court.

“Even Jesus forgives so why wouldn’t Nigerians accept Senator Abbo’s apologies and forgive him over the assault.

“The guild is not going to withdraw the appointment. We the northern actors will not agree on this and will not take this if the guild tries to do otherwise.

“If they attempt to do that, we are going to secede. The northern actors will break up from the guild and form our own in the North, since our choice cannot be respected.”

Couple arrested for having sex inside car despite coronavirus quarantine rules