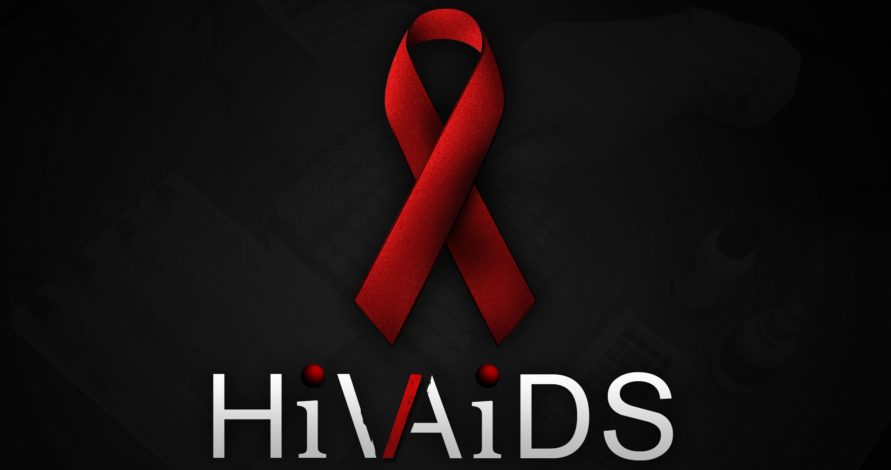 Nigeria had the second largest HIV epidemic in 2016, with over 196,000 adolescents representing 10 per cent of the global burden said to be living with HIV/AIDS, according to a World Health Report.

The report was given by Mrs Esther Samuel, The Chief Matron, Lagos State Ministry of Health, at a programme by a Non-governmental Organisation ( NGO ) Lisa Demi Project, in Lagos.

The Lisa Demi Project, initiated in the U.K., seeks address the sexual health issues through Talks, Counselling and Entertainment among others.

The programme, held at the Teslim Balogun Stadium Surulere, Lagos on Thursday, and title “ Let’s Talk about Our Sexual Health’’, is targeted at teenagers between the ages 14 to 24.

Speaking on the dangers of unrestrained sexual activities among the youths, Samuel said the statistics from the health sector remained a concern.

“Nigeria has the second largest HIV epidemic. About 3.2 million people Nigerians were living with HIV in 2016.

“In Nigeria, over 196,000 adolescents, representing 10 percent of the global burden, are said to be living with HIV/AIDS.

Relaying the statistics further, Samuel said that the world was groaning under the heavy burden of sexually transmitted diseases.

“Each year, there are estimated 357 million new infections, while globally more than 2 million 10 to 19-year-olds are living with HIV.

“About one in seven of all new HIV infections occur during adolescence.

In the U.S., 21 per cent of the adolescents had drunk alcohol or used drugs before last sexual intercourse.

“About 85 per cent of these youths live in developing countries, while we also have 32 per cent of Nigerian population as youths which half (48.6 per cent) of adolescents aged 15 to 19 are sexually active.

Samuel said that the alarming statistics should call for urgent action so as not to lose the bulk of the productive population to untreatable diseases such as STDs and STIs.

“These are real figures which should bring something to our mind and it is no other thing than fear, and a call to action, especially among our youths.

“Our youths must be cautioned to refrain and advise. They all need to be guided not to waste their lives on what is worth waiting for.

“The youths should start to avoid something they call a little thing that does not matter but are sexual behaviours such as kissing, keeping secret friendships and others.

“We should focus on health education and STI prevention through school seminars, clubs, social media, parents, peer groups and proper counseling when STDs are detected early,’’ she said.

NAN reports that the event has in attendance over 1,000 students drawn from schools in Lagos.

We only increased acceptance fee, not tuition – LASU