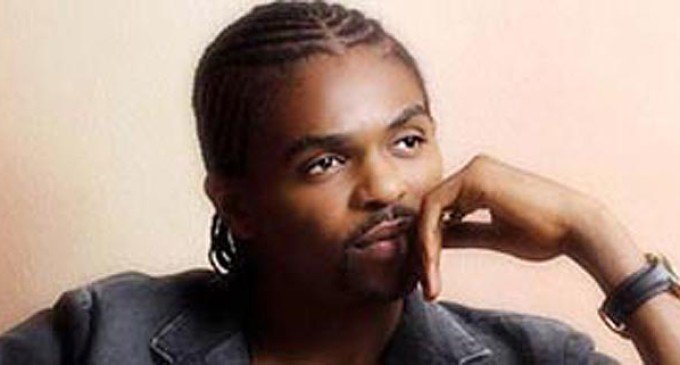 Former Super Eagles skipper, Kanu Nwankwo has expressed disgust over the neglect accorded the Internally Displaced Persons(IDP) by all strata of political office holders and cooperate organizations, in exception of Federal Government.

Kanu, who spoke to sportswriters after , the novelty for IDP’s at the Sani Abacha stadium, in Kano said, the issue of IDP in Nigeria is been played low, and as such , the challenges posed by those displaced across the country is been accorded less attention leading to poor nutrition, environmental unfriendliness, lack of access to education and sexual harassment.

Kanu appealed to Nigerians to arise and then tackle the IDP predicaments, where politicians, musicians, sportsmen and women, must all come together and face the challenges confronting the IDP’s in the country.

The retired soccer phenomenon, who led African Legends against Kano Pillars in a novelty match organized to create awareness on IDP’s denounced, what he described as the non chalant attitude to IDP’s by philanthropic groups.

He chastised those assigned with the responsibility to address the IDP crisis for allegedly refraining from exposing the true challenges associated with IDP’s, urging for a wider campaign to educate and create awareness on issues bordering around the challenges caused by the dilemma of IDP’s.

Kanu who led an array of retired African football legends to honor the match tagged Match For IDP’s said there is the need to rise awareness on the situation concerning IDP’s in Nigeria.

The former Arsenal fc of England ace attacker, expressed appreciation to Fan for their overwhelming support given to the initiative by coming out in enmass to witness the match.

According to him, “We did not expect the crowd to be like this, it turn out to be overwhelming, as you can see a lot of them are still outside waiting to come in, after the stadium has filled to the brim. That shows the love and passion as well as the support for what we are doing to wipe out the tears of the IDP’s.”

Among the arrays of retired football stars that storm the ancient city of Kano to star in the match are, the former captain Senegal, Teranga Lions, El Hadji Diouf, his South Africa and Zimbabwean counterparts Aaron Mokoena and Benjamin Nwanruwari, respectively, ex Nigerians internationals, Daniel Amokachi, Mutiu Adepoju, Tijjani Babangida, Garba Lawal, and Yaro Yaro all featured in the game, which ended 2-1 in favor of Kano Pillars.