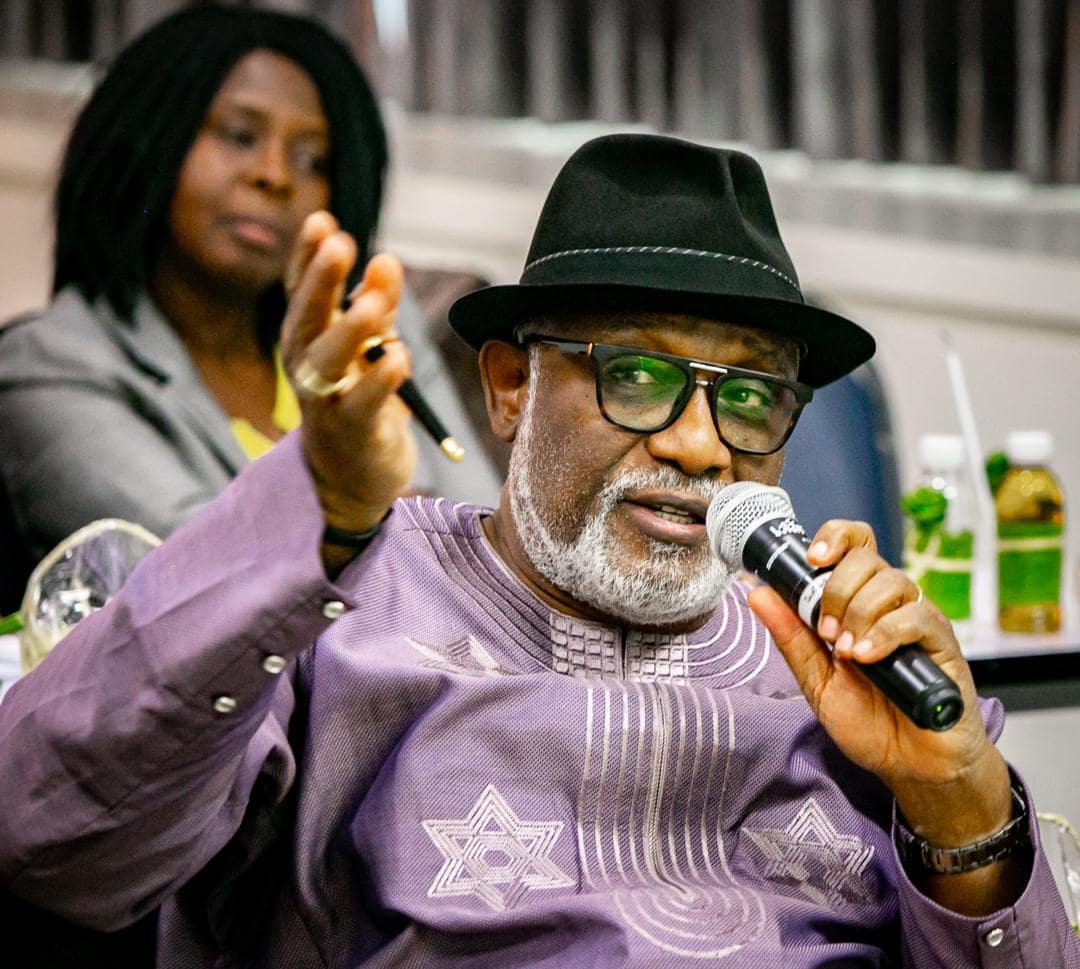 National Drug Law Enforcement Agency has said it never advocated the growth of cannabis sativa for medicinal purpose or economic gain, adding that it had destroyed 3,900 hectares of cannabis sativa in Ondo State, TOPNAIJA.NG reports.

The NDLEA Chairman, Col. Muhammad Abdallah (retd), stated this on Monday, noting that he and the Ondo State Governor, Mr Rotimi Akeredolu, did not go to Thailand to learn how to grow cannabis sativa for economic gain, as being reported in some quarters.

The governor was reported on Saturday as saying the state government was planning to take advantage of the commercial value of the plant to create jobs for the youth.

He urged the Federal Government to support cannabis cultivation in large quantities in Ondo, saying the trade would boost the state’s Internally Generated Revenue.

But the NDLEA chairman said in a release on Monday that he never visited Thailand to advocate cannabis cultivation, saying Nigeria’s staunch opposition to legalising cannabis as restated at the Commission on Narcotic Drugs’ round-table talks in March 2019 still stands.

Abdallah said, “My attention has been drawn to the misinformation that the Ondo State Governor and I were in the Republic of Thailand to learn how to grow cannabis sativa for medicinal purpose or economic gain.

“This is far from the truth. At no point did I make any remark in favour of the commercial and medicinal value or monetary gain of cannabis.

“The purpose of the visit to Thailand is to understudy how the country has successfully migrated some of her citizens hitherto engaged in illicit plant cultivation to the cultivation of legitimate economic crops and other lawful businesses.

“The NDLEA under my leadership has been consistent in our opposition to legalisation and decriminalisation of cannabis.

“For example, Operation Thunderstorm undertaken by the Ondo State Command of the NDLEA destroyed 3,900.73 hectares of cannabis sativa planted in forest reserves.