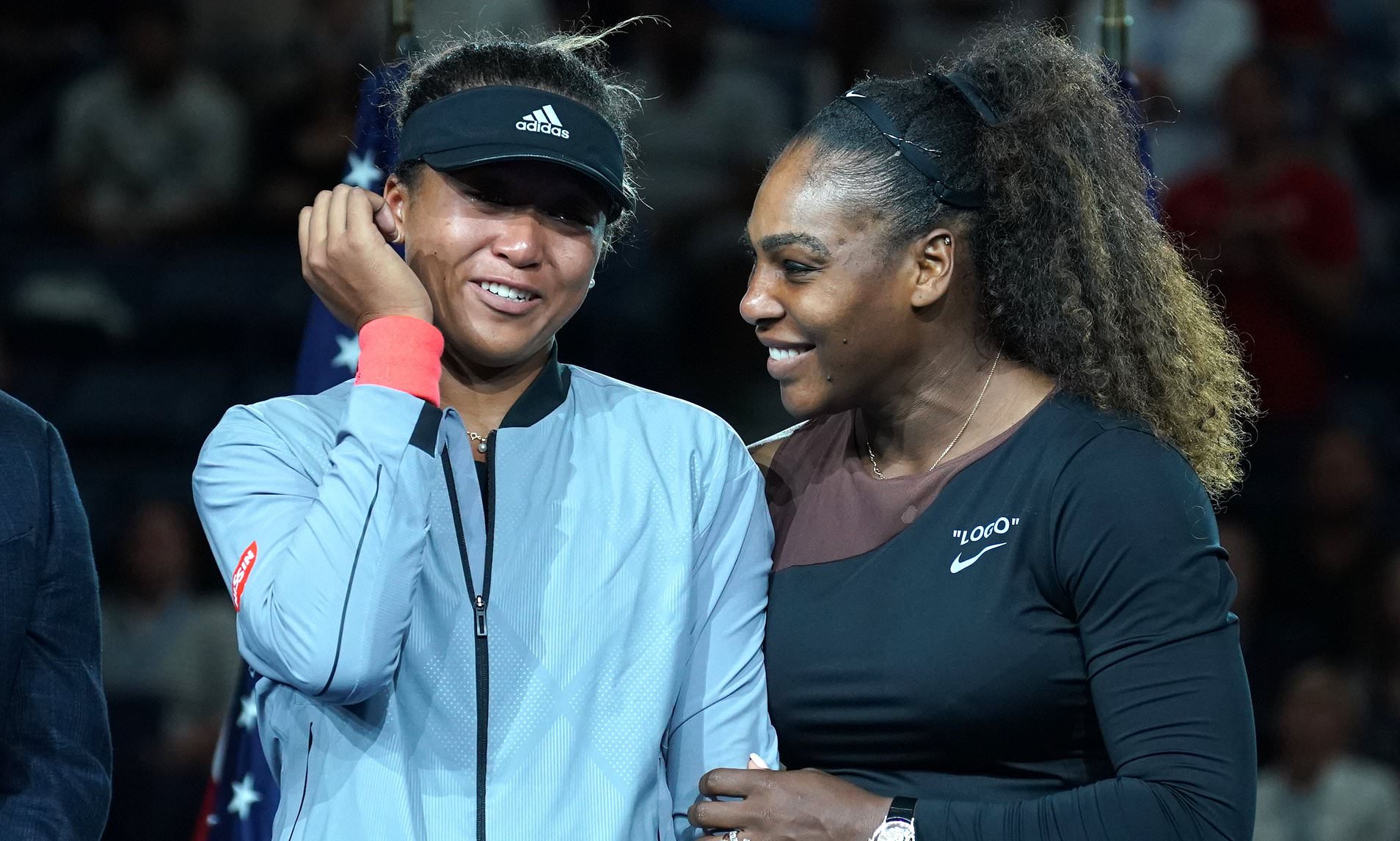 According to Forbes magazine, Osaka, 22, a two-time Grand Slam champion, made £30.7m in prize money and endorsements over the past 12 months.

That was £1.15m more than the amount earned by 38-year-old Williams.

Both shattered the previous single-year earnings record of £24.4m set in 2015 by Russia’s Maria Sharapova.

Osaka, whose father was born in Haiti and whose mother is Japanese, is 29th on the 2020 Forbes list of the world’s 100 top-paid athletes, four spots ahead of Williams, the winner of 23 Grand Slam singles titles.

The complete Forbes list, due to be released next week, has not featured two women since 2016, the magazine says.

The pair met in the 2018 US Open final with Osaka winning her first Grand Slam title in a highly controversial match in which Williams was given three code violations by the umpire.

The Japanese then won the 2019 Australian Open, although her form has since dipped and she has fallen from world number one to 10th on the WTA rankings.

Williams had been the world’s highest-paid female athlete in each of the past four years, with Sharapova ruling for the five years before that.

Osaka has been a popular endorsement figure in Japan in the build-up to the now postponed Tokyo Olympics, securing lucrative deals with global brands Nike, Nissan and Yonex, among others.

Wilfred Ndidi opens up on his struggles growing up, “I sold fruits”

German women’s championship to resume May 29