Wilfred Ndidi opens up on his struggles growing up, "I sold fruits" 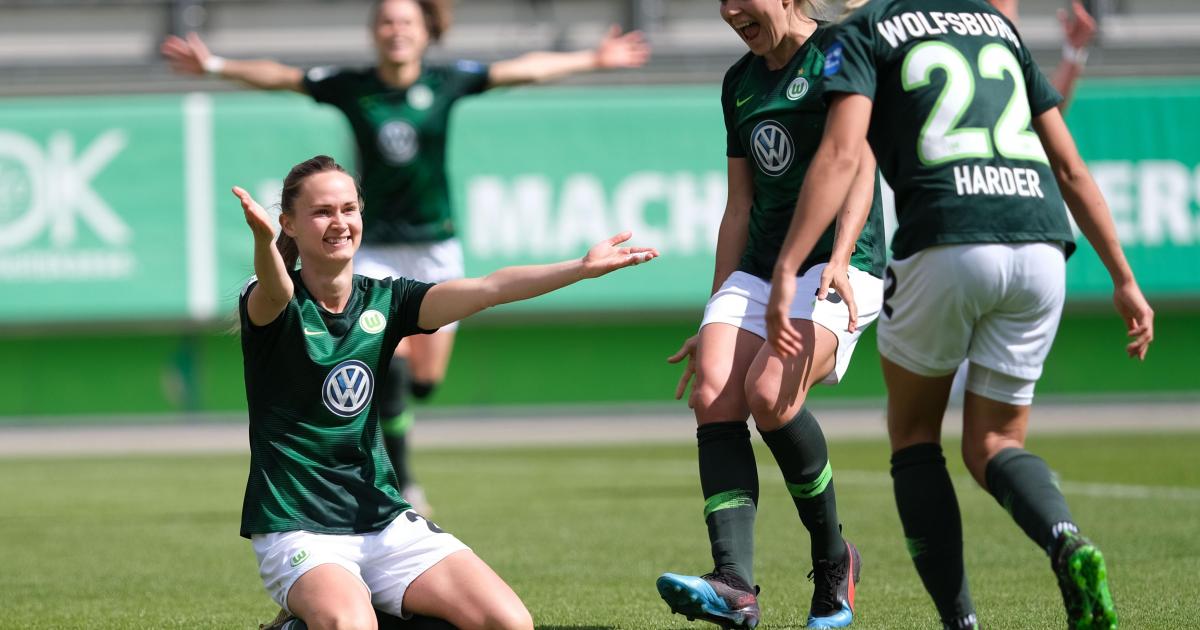 The German women’s championship will resume behind closed doors on May 29, the country’s football federation announced Wednesday, after a suspension of almost three months due to the coronavirus.

The men’s season resumed last weekend, also without fans and under strict health measures designed to minimise the threat from the virus.

“I am very happy that the Bundesliga’s women’s clubs have come out in favour of the continuation of the season,” said DFB president Fritz Keller.

“It’s precisely this unity that we need during this crisis.”

Clubs had already voted overwhelmingly to resume the season with 11 of the 12 in favour at a meeting of officials on April 30. FC Cologne abstained.

When the season was halted after 16 games, Wolfsburg topped the table with 46 points, eight ahead of second-placed Bayern Munich.