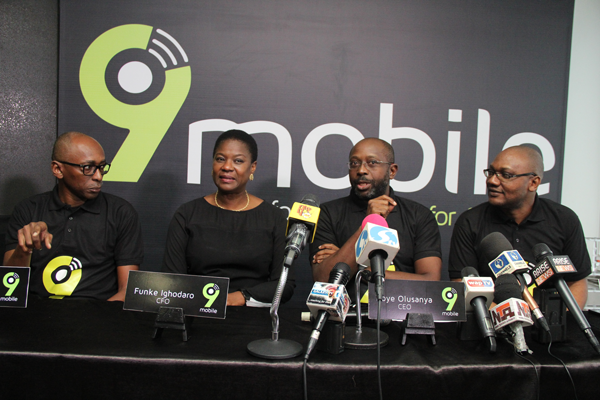 Telecommunication giant, MTN Group did not make it to the final five companies in the bid for 9mobile, TopNaija.ng can confirm.

The top five bidders who made it to the next stage of the bid are Airtel, Globacom, Smile, Helios, and Teleology Holdings Limited. Out of the five, one will be the eventual buyer in a matter of weeks.

In a recent memo, Boye Onasanya, CEO 9mobile, said it will have more extensive discussions with the shortlisted parties, as the company gets closer to its final bidder.

“We are now moving on to the next phase, with plans for more extensive discusssions and interaction with shortlisted parties, one of whom will emerge as final bidder in the coming weeks,” Onasanya said.

In July, Etisalat Group informed the Abu Dhabi Stock Exchange that it had pulled out of 9mobile, formerly known as Etisalat Nigeria, as a result of controversies surrouding the repayment of a $1.2 billion loan taken by the bank.

Bode George reveals why he gave up on PDP chairmanship, slams Wike