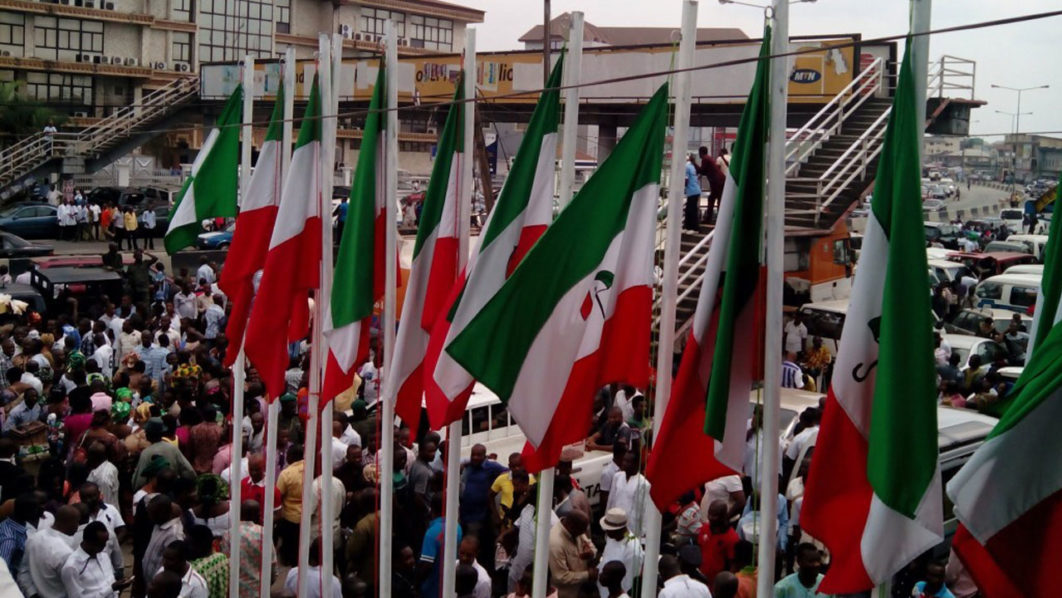 Mammoth crowd of supporters broke into the Eagle Square, Abuja, venue of the Peoples Democratic Party (PDP) convention, on Saturday.

The crowd comprising young persons had waited there for hours because the security personnel prevented from going into the venue.

However, they suddenly broke loose when the gate was opened for a convoy of a yet to be identified politician.

Before the development, security personnel had a difficult time controlling people who converged on the place.

Former spokesman of the Peoples Democratic Party (PDP), Olisa Metuh was also stopped from going into the state box of the Eagle Square, Abuja, venue of the party’s convention.

After exchanging pleasantries with some people, Metuh headed towards the state box but the security personnel stopped him.

A shouting match ensued but the operatives stood their ground, forcing the former image maker of the opposition to step back.

Selling Your Business: Agreeing Terms Is The Easy Part, Here Comes The Due Diligence

MTN out as Airtel, Glo, Smile close in on buying 9mobile