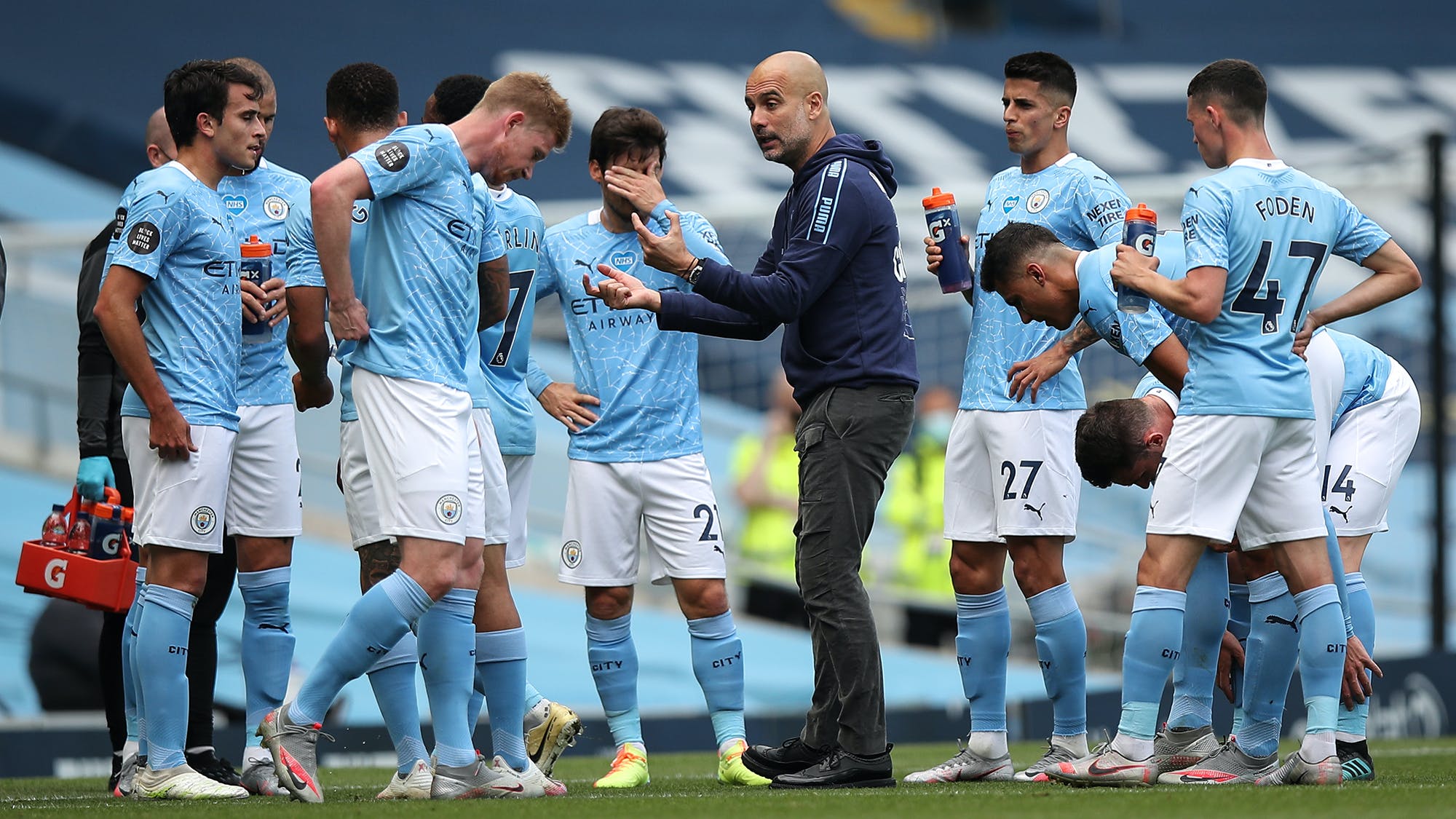 Manchester City Football Club has revealed its annual report for 2019/20 which covers an unusual season that was paused between March and June due to the ongoing global pandemic and then completed in the 2020/21 fiscal year.

The famous Premier League current leaders posted total revenue of £478.4m, a loss of 11% compared to £565.2m made at the same period in the previous year. Revenue delays were the major cause of the reduction in revenue. A quarter of the Premier League matches and the latter stages of the UCL and FA cup including the revenues generated from player sales were delayed by the global pandemic and do not appear in the 2019/20 account. Player sales include Leroy Sane’s transfer to Bayern Munich for around €45m.

CEO Ferran Soriano said: “Clearly, the 2019-20 accounts in isolation are not the best representation of the reality of the season with delayed player trading and numerous games being played after 30th June 2020, the revenues from which will be accounted in the 2020-21 period. A better financial picture of the COVID years will be provided at the end of the 2020-21 season, when the two seasons are combined and normalised.”

The club’s operating expenses was £641.2m, an £80.9m increase compared to £560.3m spent in the previous year because the club continued to meet its full financial commitments, in addition to providing support to staff and the local community, including the significant support for fans, local schools and services and as a provider of valuable infrastructure for the NHS as it battled the pandemic.

“However, the club expects to immediately return to profitability in 2020-21, as a result of a less COVID impacted season and deferred 2019-20 revenues. The likely normalised losses for each of the 2019-20 and 2020-21 seasons will therefore be less than £60m per year.”

Chairman Khaldoon Al Mubarak said: “[we have] a business that is fundamentally strong, with committed shareholders and with significant assets, built carefully over a decade and upon more than a century of history.”

Highlighting “income streams [that] have been deliberately shifted and diversified,” the Chairman continues, “our long-term approach has meant that we are now not wholly dependent on income streams that have been most vulnerable to the ongoing impact of COVID-19.”

Manchester City gained their first honours by winning the Second Division in 1899; with it came promotion to the highest level in English football, the First Division.