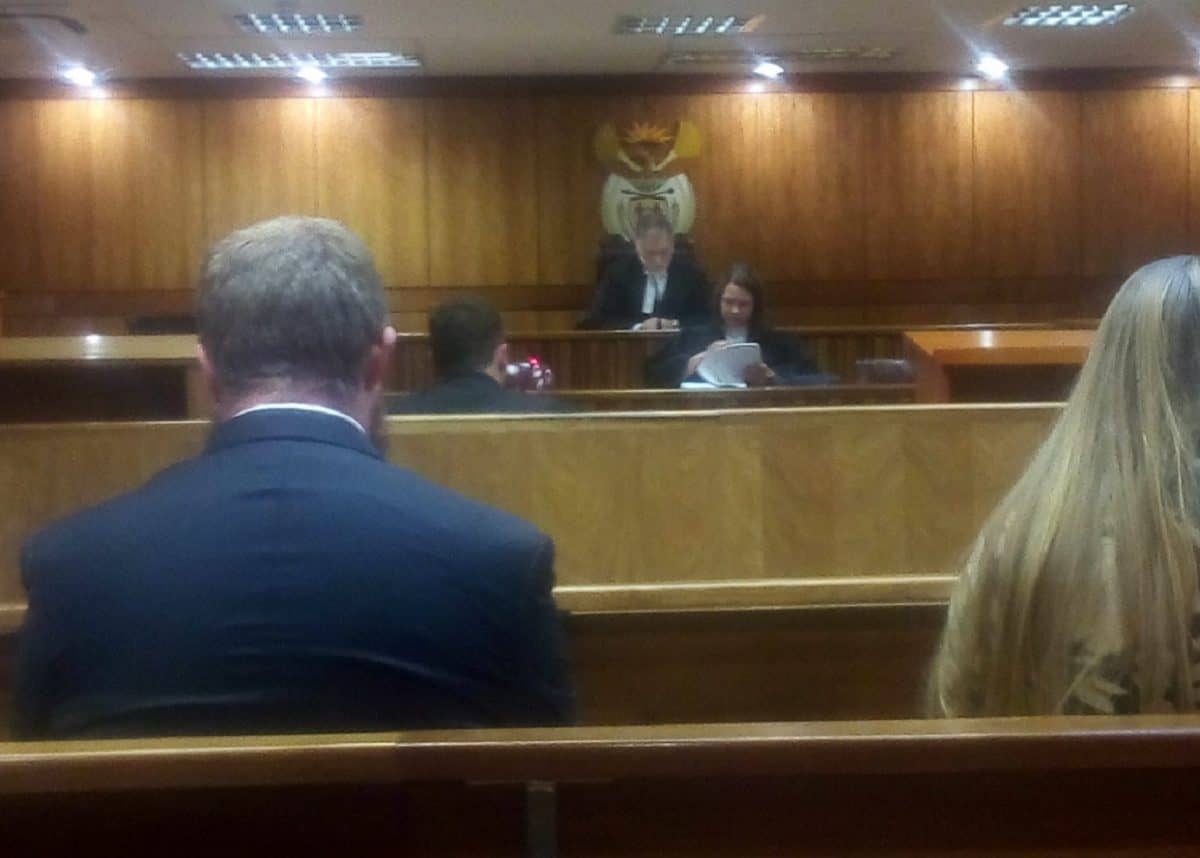 On Monday, a Nigerian man identified as Timileyin Awojodu was convicted by a Federal High Court sitting in Osogbo, Osun State, for engaging in cybercrime, TopNaija reports.

Awojodu was arraigned before Justice Peter Lifu for dubiously obtaining the sum of $2,500 from an American. The prosecutor from the Economic and Financial Crimes Commission, AbduRasheed Sulaeman, explained that the defendant used the name, Troy Stone, to obtain the sum from the victim.

Sulaeman also said the convict sent nude pictures to his victim in a bid to defraud him. He presented the money recovered from the convict, one iPhone 7, his confessional statement as well as the nude pictures he sent to the victim through his mail.

The convict pleaded guilty to the crime and opted for plea bargain. His counsel, Mr Dotun Akinsanmi, pleaded for leniency, saying his client had spent 73 days in the custody of the EFCC.

In his ruling, Justice Lifu found Awojodu guilty and ordered that he should be remanded in a correctional facility.

The judge adjourned the matter to July 21, 2020, for sentencing.