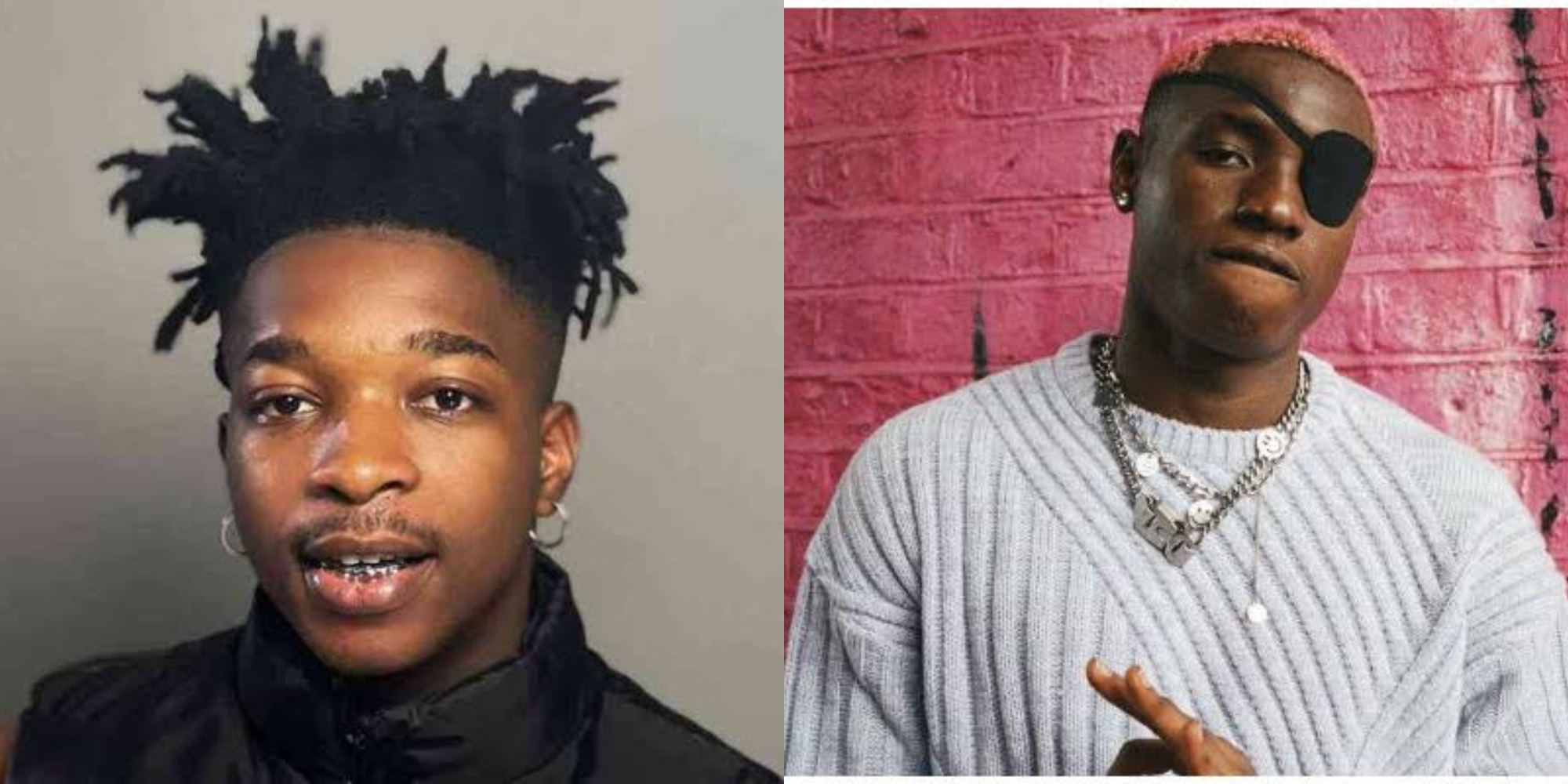 Singer, Alexander Adelabu, aka Magixx has trashed the newly released songs of his colleague, Ruger.

This comes after the Nigerian singer, Ruger referred to the songs released last week as ‘noise’.

Being served his own coin, Mavin signee, Magixx had taken to Twitter to bare his thoughts about Ruger’s songs that got released on Tuesday, 15th November 2022.

According to Magixx, he was disappointed as he expected better from Ruger.

Magixx then went on and rated the songs as “bullsh*t”.

In other news, Frank Edoho has expressed his frustration with Igbo politicians who fail to root for their kin, LP presidential candidate, Peter Obi.

The TV Host took to social media to rant his frustration on Igbo politicians as they ‘had chosen to thwart the aspiration’ of the former Anambra State Governor, Peter Obi.

According to him,… Read MORE.