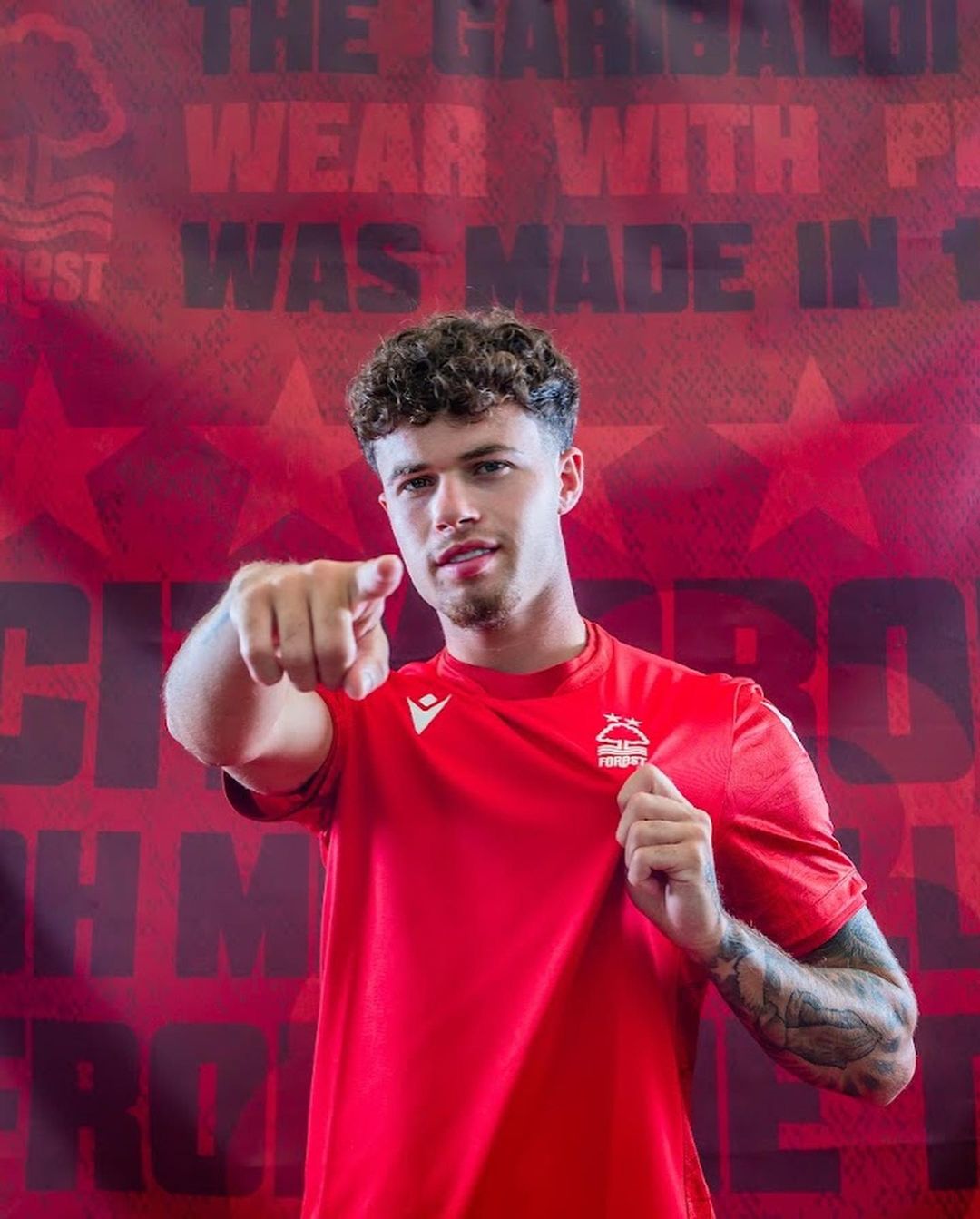 It’s some what a mixed reaction from the Liverpool side as its player who has been with the club for 15 years eventually departs.

This comes after the club had reached an agreement with newly promoted side, Nottingham Forest for £17 million deal to take Right-Back, Neco Williams from Anfield.

Neco Williams graduated from the club’s academy after joining the Reds at U-9s level.

On the back of his promotion into the first team, the player has seen minutes in the Champions League, Carabao cup, FA Cup and the Premier League.

He was even privileged to have received a Premier League medal in his debut season, along with the FA Cup and Carabao cup.

Though he has been in and around the first team, he hasn’t been lucky enough to see regular game time instead being an under study to Trent Alexander Arnold.

The Wales international leaves Merseyside for regular game time ahead of the coming Qatar World Cup where he helped his country to qualify ahead of Ukraine.

According to Reds manager, Jurgen Klopp, the move is a perfect one for the player as he recognizes the talent he possesses.

“It’s wonderful news for Neco – a perfect move in many ways. He’s a bright, exciting talent and he’s going to a club that is upwardly mobile in this moment.

“I am a big fan of their manager [Steve Cooper] and he knows Neco from when he coached at our academy. I think they’ll be ideal for each other.” Klopp said of Forest’s manager.

“He’s achieved so much already but there is even more to come. Premier League and Champions League experience for us; a promotion last season with Fulham, who looked after him superbly, I must say; a contributor to our trophy wins for sure; one of Wales’ most important players and going to a World Cup.

“It’s not easy to let him leave if I’m being honest, but he deserves to be playing regularly and he’s earned the right to be ready for his international team for this tournament coming in the winter.

“I’m proud of the part we have played in his growth and development – I mean the entire club, not just as a first-team environment.

“Our academy deserves a special mention. They produce so much talent and Neco’s progression is something they can be very proud of.

“We wish him success and look forward to seeing him continue on his journey, albeit now from a distance.”