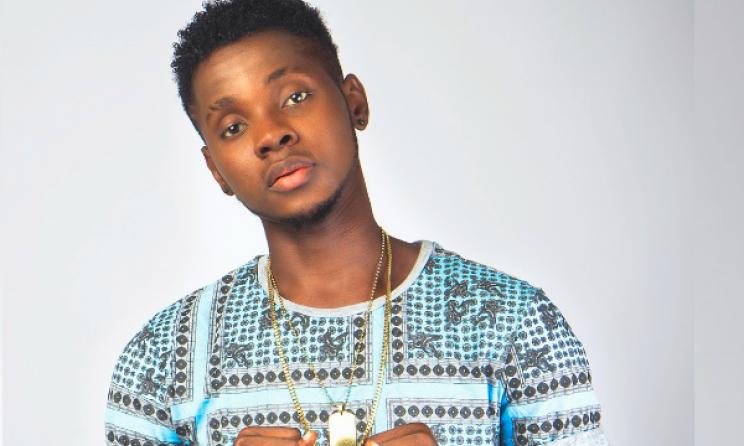 Nigerian pop singer, Anidugbe Daniel, aka Kiss Daniel, has finally been served court papers by his former label, G-Worldwide Entertainment after several weeks of avoiding them.

A Federal High Court in Lagos had on November 30, granted an order that all parties should maintain the status quo pertaining to the contract that was initially signed in 2013.

However, Kiss Daniel had allegedly refused to personally receive the court papers for some weeks, which led the court to grant an order of substituted service, that the papers should be pasted on the gate of his house in Lekki Phase Two, Ajah-Lekki, Lagos, and in a national daily.

According to his estranged label, the court papers were pasted on Daniel’s gate on Friday, December 15, 2017.

Meanwhile, in the writ of summons served on the artiste, the court ordered Kiss Daniel to make an appearance before it within 30 days of receiving the court papers, or the case would go to trial in his absence.

Other papers served on the singer include: order for substituted service, writ of summons, witness list, witness’ statement under oath, status quo order, among others

PDP Reps walk out of plenary over defection of member