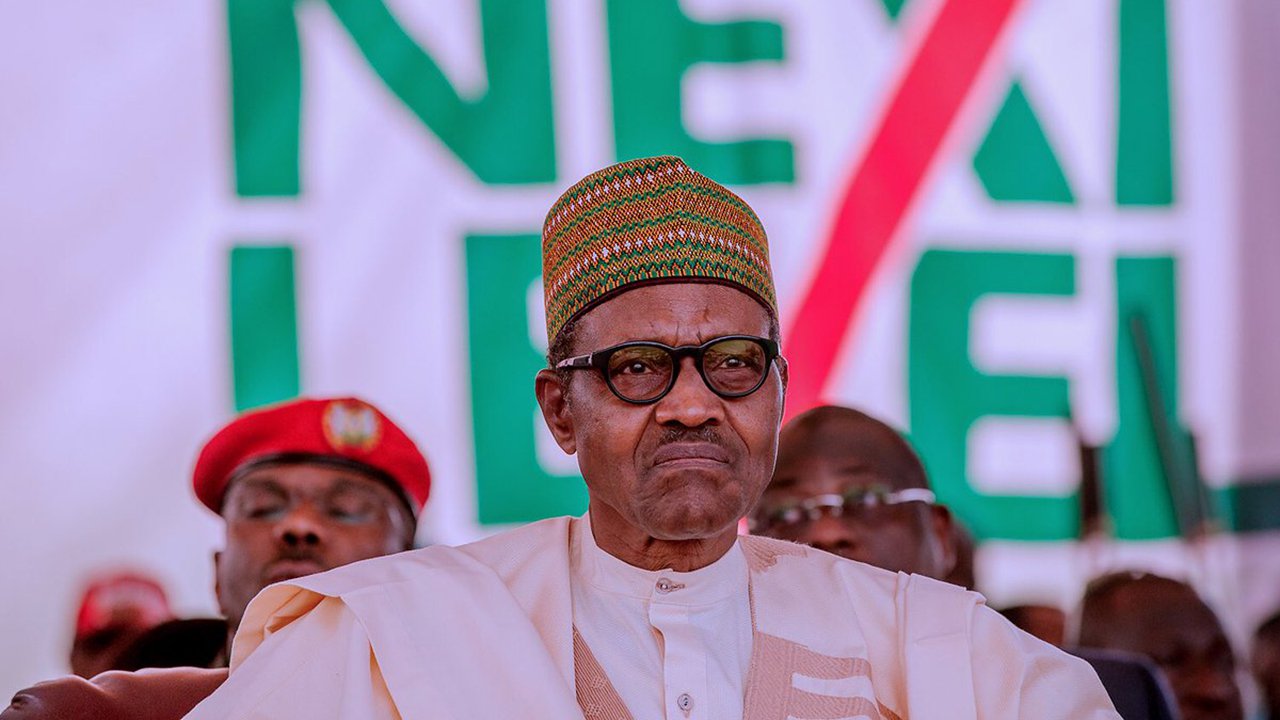 A statement by Garba Shehu, Senior Special Assistant to the President on Media and Publicity, on Tuesday said upon the President’s approval, rescue efforts are taking both the kinetic and non-kinetic approaches, to ensure the captives are set free.

Shehu said the kidnappers had requested for  ransoms for the release of their own children and upon the settlement of that issue, they let go eleven of the victims, even though more were expected.

He said, “The kidnappers made a demand for the release of their own children and upon the settlement of that issue, they let go eleven of the victims, even though more were expected.

“The setback notwithstanding, the Government is not leaving any stone unturned in the efforts to bring all of the hostages back. The Defence, Security and Intelligence Agencies have given assurances to intensify operational engagements geared towards securing the rescue of all hostages and restoring peace to all parts of the country. Government is also mindful of efforts of some patriotic and influential persons and institutions that are helping in securing the safe release of the hostages.

“President Buhari welcomes the return of the recently released passengers back to their families and loved ones, while expressing his solemn commitment to the families of those still in captivity, assuring that there will be no let-up until they are reunited with their families in the shortest time possible.”