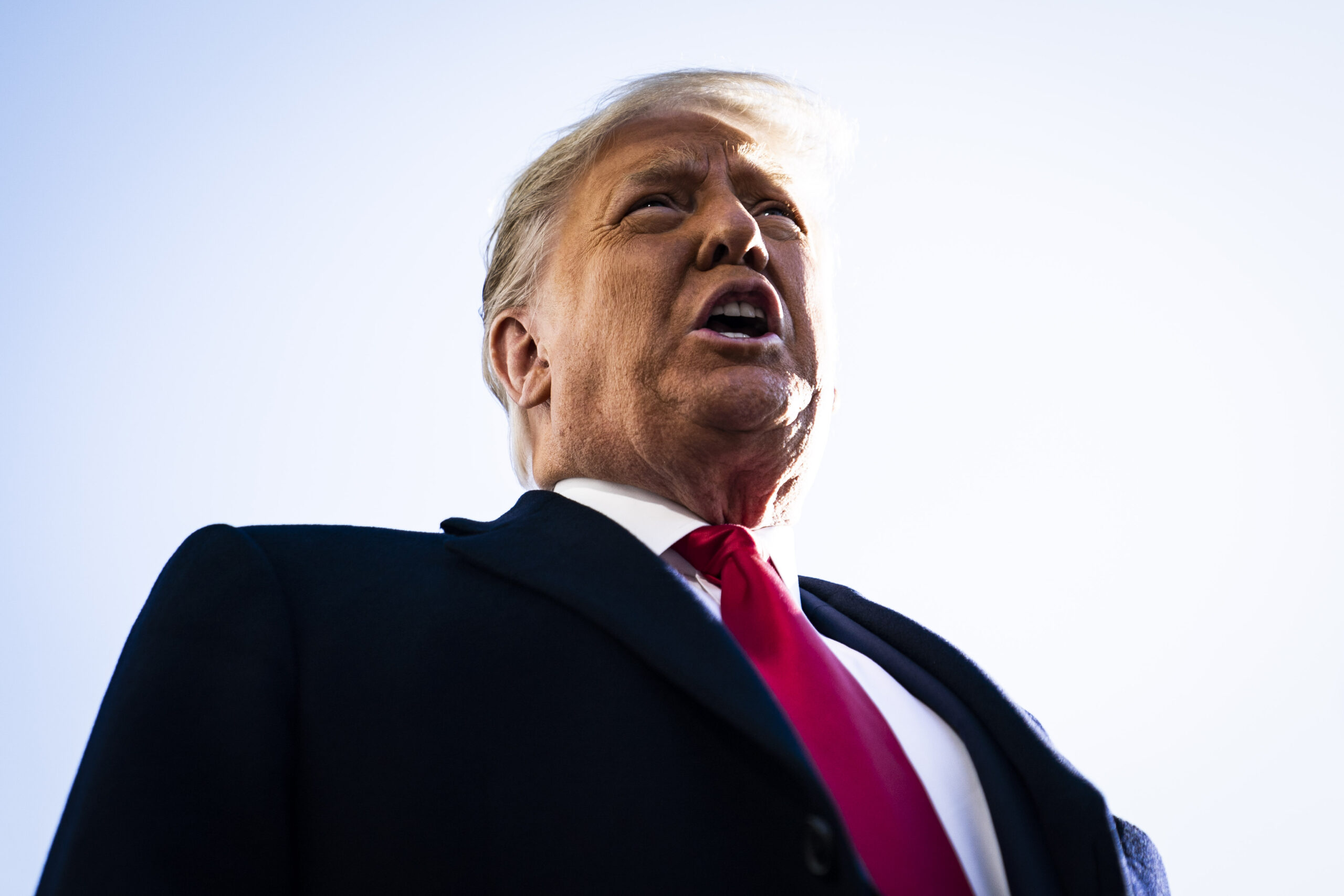 Former US President, Donald Trump and top advisers have been accused of coordinating a plot to return him to the White House.

The US House of Representatives select committee investigating the January 6 Capitol attack is expected to address this claim on Tuesday, June 21.

According to Washington Post, the fourth hearing will also examine Trump’s corrupt move to reverse his defeat to Joe Biden after the 2020 election.

The panel will reveal the underlying basis for Trump’s unlawful strategy to have his vice-president, Mike Pence, refuse to certify Biden’s win in certain states.

On 14 December 2020 when the authorized Democratic electors met at statehouses to formally name Biden as president, in seven battleground states, illegitimate Republican electors arrived too, saying they had come to instead name Trump as president.

The Trump electors were turned away. However, they allegedly proceeded to sign fake election certificates declaring that they were the “duly elected and qualified” electors certifying Trump as the winner of the presidential election in their state.

The scheme was to create “dueling” slates of electors that Pence could use to claim the election was questionable and refuse to formalize Biden’s win at the congressional certification on 6 January.

The select committee will also show, that some of the fake election certificates were manufactured by the Trump White House and that the entire fake elector’s scheme was coordinated by Trump and his top advisers, including former chief of staff Mark Meadows.

According to congressman Adam Schiff, the select committee member leading the hearing alongside the panel’s chairman, Bennie Thompson, and vice-chair, Liz Cheney, they “will show evidence of the president’s involvement in this scheme”.

Members of Trump’s legal team insist this is a distorted characterization of the scheme.

They claimed that the so-called alternate slates were put together and signed in case states did re-certify their election results for Trump and they needed to be sent right away to Congress.

The report stated that the fake elector’s scheme is important because it could be a crime.

The justice department is investigating whether the Republicans who signed as electors for Trump could be charged with falsifying voting documents, mail fraud, or conspiracy to defraud the United States.

If Trump was involved in the scheme, and the justice department pursues a case, then the former US president could also have to face a criminal trial.

The panel also intends to examine Trump’s now-infamous 2 January 2021 call with Georgia secretary of state Brad Raffensperger who will testify live at the hearing when Trump asked him to “find” votes to make him win the election.

During the conversation, Trump said, “I just want to find 11,780 votes, which is one more than we have”.

This tape was obtained by the Washington Post and House investigators working for the select committee.