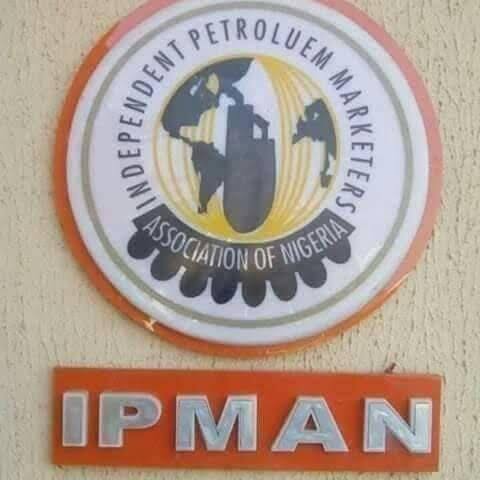 The leadership of the Independent Petroleum Marketers Association of Nigeria (IPMAN), in Oyo state, has on Friday ordered a total closure of all filling stations across the state until further notice over alleged harassment and intimidation by officers of the IGP Monitoring Squad.

Chairman of the association, Alhaji Bukola Mutiu, linked the ongoing fuel scarcity across the state to high cost of diesel as well as inability of the state based petroleum marketers to load fuel directly from Ibadan depot.

Mutiu noted that the leadership of the association has been managing the crises for a very long time before the matter became unbearable due to hike in the price of diesel as well as the Premium Motor Spirit (PMS) otherwise known as Petrol.

He said: “it is so unfortunate that all the depot in South West are not working, we can’t load from Ibadan depot here, we need to travel to Lagos or far East to buy from some local marketers that bought the fuel from NNPC.”

“Sometimes we buy at the rate of N158-N159 per liter and lately it has increase and by the time we add transport cost which is N18 per liter then you will see that there is no how we will sell at the government pump price of N165 and that is the reason why you see some of us selling at N180 per liter, government should find a way to deregulate the oil sector.”

“Government should give us a leveling playing ground, we have ordered for a total shut down of all filling stations across the state because some officers that claimed to be IGP monitoring squad have been intimidating and harassing our members for non compliance with government regulation pump price and as I’m talking to you now, five of our filling stations have been sealed, while some of our members have been arrested.”

“We are calling on government to clear the air on who has the  mandate is to seal the filling station over any suspected irregularities, we are only aware of the Department of Petroleum Resource (DPR) which has the mandate to seal any filling station that violates government regulations, but nowadays we have no fewer than six uniform agencies under Nigeria Police Force coming to claim the mandate of DPR which is now known as Nigeria Mainstream and Downstream Authority.”

“Two of our filling stations have been shut in Iseyin, while three were shut in Akinyele local government area of Ibadan metropolis, and some of our members were molested, harassed and arrested, when has it become the mandate of the IGP Squad to be enforcing law at filling stations, we believed they were carved out to monitor the activities of illegal bunkering and the likes.”

“So, we are calling on the government to come to our rescue by telling the masses who has the mandate to zeal the filling stations, they are all aware of the situation we are passing through, how can we been using huge sum of money for transportation of fuel commodity from Lagos to our various destinations and still expect us to sell at normal price, they need to show us alternative way of getting the fuel without paying for transportation.”

“Only NNPC are the one importing fuel into this country, and they are the one selling for those local marketers that we buy from, and those people sells at increasing price on daily basis, it is time for  government to intervene, they should allow the NNPC to be selling directly to us via our various depots in the south west, if we can load fuel from Ibadan depot here, the transportation burden will no longer be there again.”

“I’m the Chairman of the Independent Petroleum Marketers Association Of Nigerian in Oyo state, Osun and some parts of Kwara and Ondo, so of this situation is not address, then there is likely that we will extend the shutdown to those states,” Mutiu said.

As of the time of filing this report, most of the filling stations visited were shut, while motorists were sighted waiting with in vehicles on queues with the hope of getting the PMS.