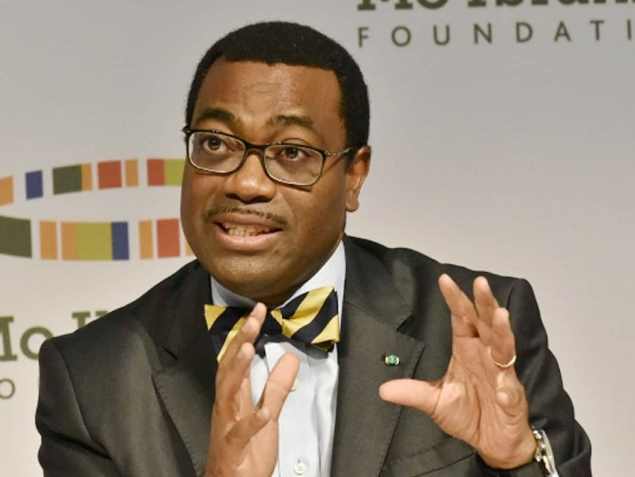 The African Development Bank (AfDB), on Tuesday, disclosed that insecurity is now the number one challenge to the economic development of Nigeria and other countries of Africa.

In sequences of tweets through his official Twitter handle on Tuesday, the AfDB President said that insecurity was no longer a political matter but an economic concern.

He stated that security and development were related and appealed for security stability in Africa.

Adesina said there was a requirement for new monetary instruments on the continent in order to protect investments in African countries.

He tweeted, “We must no longer decouple security and development. We must ensure security stability in Africa.

Munywanisa, a Twitter follower of the AfDB President advised him to speak to President Muhammadu Buhari on the increasing state of insecurity in Nigeria.

He said, “His (Adesina) own Nigerian government gave up the Northern region to a rag tag Boko Haram group.

“As insecurity becomes number one challenge, he should use his voice as the head of Africa’s biggest financial institution to call Buhari to order.”

In addition, another twitter follower, @Pensage, tweeted, “It’s (insecurity) always been. It’s only now physicalised more than ever.”