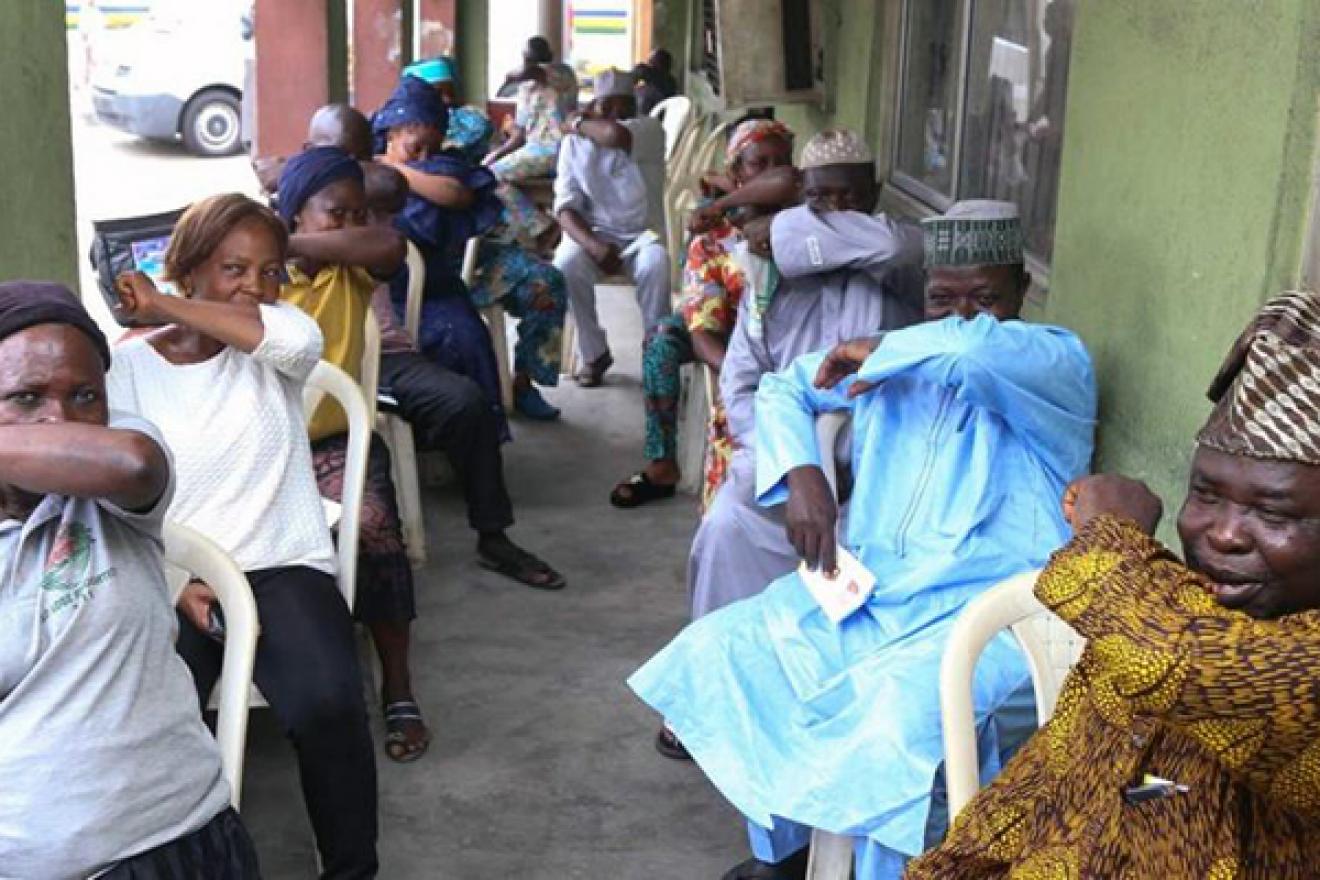 
India’s COVID-19 cases surged past 4.2 million on Monday, overtaking Brazil as the country with the second-highest number of cases, TopNaija reports.

The US, India and Brazil account for 53 per cent of all virus cases worldwide. The US, with 6,460,421 cases, remains the worst-affected country.

Global cases of coronavirus on Monday morning passed 27.2 million, with 887,000 deaths and 19.3 million recoveries, according to figures by worldometers.info.

Meanwhile, the number of confirmed COVID-19 infections in Nigeria crossed the 55,000 mark on Sunday as 100 new cases were reported in nine states and the federal capital territory (FCT).

The new cases were confirmed by the Nigeria Centre for Disease Control (NCDC) in its update for September 6, 2020. According to the breakdown, Lagos topped the list with 39 new positive samples, followed by FCT with 22, and Kaduna with 19. However, out of the country’s 55,005 confirmed cases, more than 43,000 patients have recovered.

With 91 persons discharged on Sunday — representing another record low in over two months — the number of new recoveries has now increased to 43,013.

Within the past two months, Nigeria’s recovery count has increased significantly, moving from 11,828 discharged patients on July 6 to 32,430 on August 6.

But out of the 10,935 active cases in the country, three states and the FCT account for close to 9,000 of the total number of current positive infections.