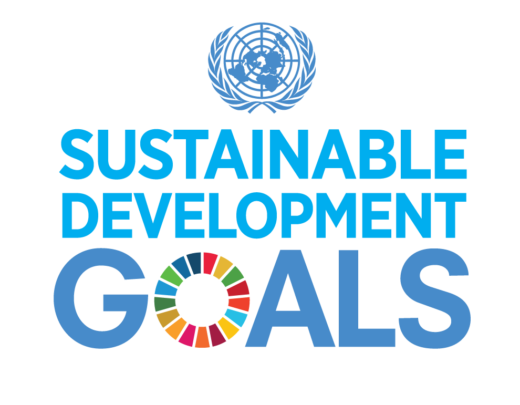 A Resident Doctor, Dr Adeola Badmus, has urged the three tiers of governments to work toward the attainment of the Sustainable Development Goals (SDGs) to improve the welfare of Nigerians.

Badmus, who is the President, Association of Resident Doctors, Lagos State University Teaching Hospital (LASUTH), Ikeja, made the plea at the association’s Scientific Conference in Lagos on Thursday.

Theme of the conference is: “Sustainable Development Goals: The Role of Specialist Doctor“.

Badmus said: “If governments can contribute significantly to achieving the targets of the SDGs, there will be improvement in the welfare of people.

“The health indices will increase, maternal and infant mortality will reduce
significantly,“ he said.

Badmus said that specialist doctors have a role to play in contributing to the achievements of the SDGs.

According to him, collaboration with stakeholders in the health sector and outside the sector will help to achieve the desire results.

“Doctors have a role in advocacy, awareness creation and collaboration with other stakeholders outside the sector in achieving quality life for people, “ Badmus said.

He said that the association was able to realise about 35 pints of blood during its blood donation as part of the activities for the conference.

Badmus observed that there was still shortage of blood in the nation’s health facilities and blood banks.

He urged people to cultivate the habit of donating blood to save lives of people in needed of it.

“There is no harm donating blood; usually the blood you donate is usually the old red blood cells in the body.

“Once you donate, your body senses a reduction in the blood volume and as such, there will be production of new red blood cells.

“Once you have new red blood cells, your body functions better; so, in donating blood, you are not only helping to save lives, you are also helping yourself to stay healthy,“ Badmus said.

Also, an NGO, Save the Children International, urged the Lagos State Government to strengthen its health strategic plan by setting out guidelines for the prevention and treatment of pneumonia.

“It should ensure that community health workers are trained and equipped to diagnose and treat pneumonia. “

Odedere said that deaths from pneumonia were falling more slowly than other medical conditions.

According to him, this is in spite of the fact that pneumonia is eminently preventable and treatable, and most deaths can be averted through simple antibiotics.

“Some countries are doing well, but West and Central Africa have only seen a 12 per cent fall in under-five pneumonia deaths since 2000.

“These are the countries with the world’s most rapidly growing child population,“ Odedere said.