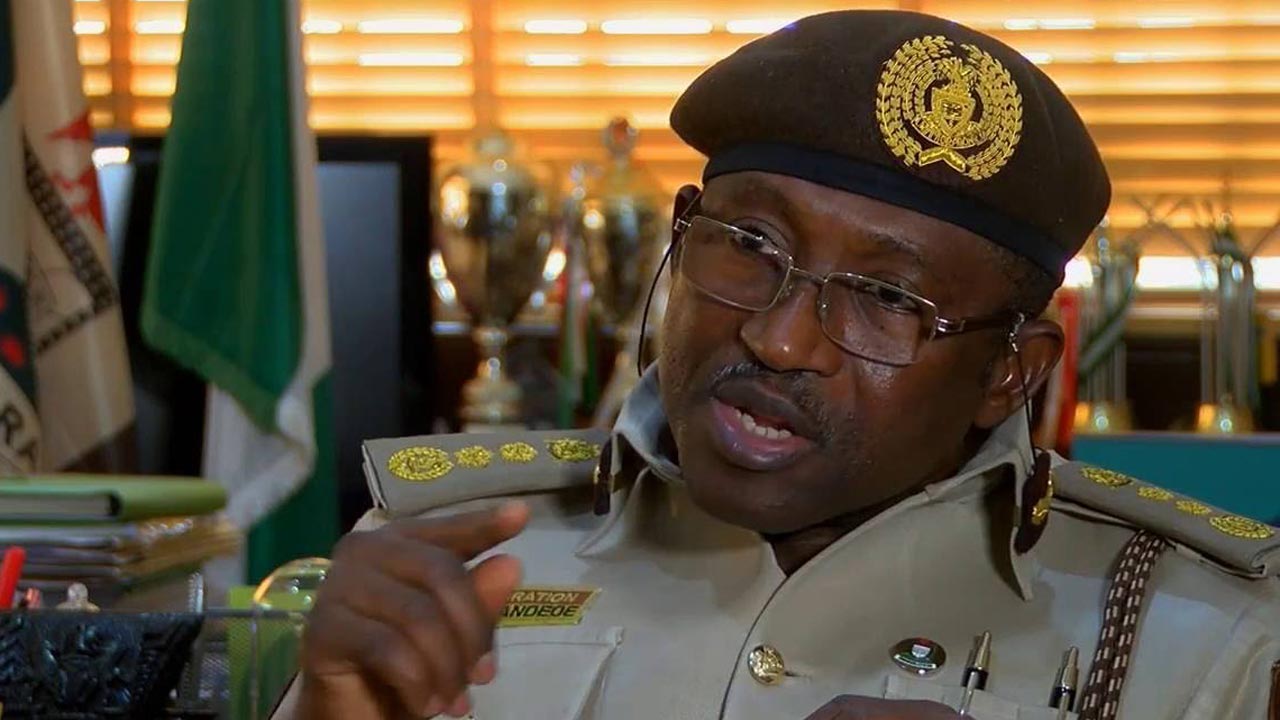 The Nigeria Immigration Service (NIS) says it has begun arrest of suspected recruitment fraudsters and senior officers in the service involved in job racketeering.‎

‎The NIS spokesperson, Mr Sunday James, disclosed this to the press in Abuja on Thursday.

‎He said that NIS had commenced investigations into the ugly trend and arrested some of the suspects, including senior officers involved in the racketeering.‎

‎According to him, an Assistant Comptroller (ACI) is currently facing disciplinary action for allegedly defrauding innocent citizens, including lecturers and family members in Jos.

‎”The Service has started swooping down on and arresting these dubious elements who unfortunately include an Assistant Comptroller of Immigration (ACI),

James further urged members of the public to disregard any request for payment for employment and report any such request to the NIS headquarters.‎

James said they should report any case of‎ extortion in the guise of securing employment in NIS to: nis.servicom@nigeriaimmigration.gov.ng or call +234 (0)7080607900.

NAN reports that that NIS is currently in the process of recruiting some Nigerians into the Service after the botched 2014 recruitment during which some Nigerians lost their lives and others injured.

The NIS Comptroller-General, Muhammad Babandede had pledged that the ongoing recruitment process would be transparent, follow due process and in line with international best practices.

He said this was to avoid the repeat of the past mistakes.