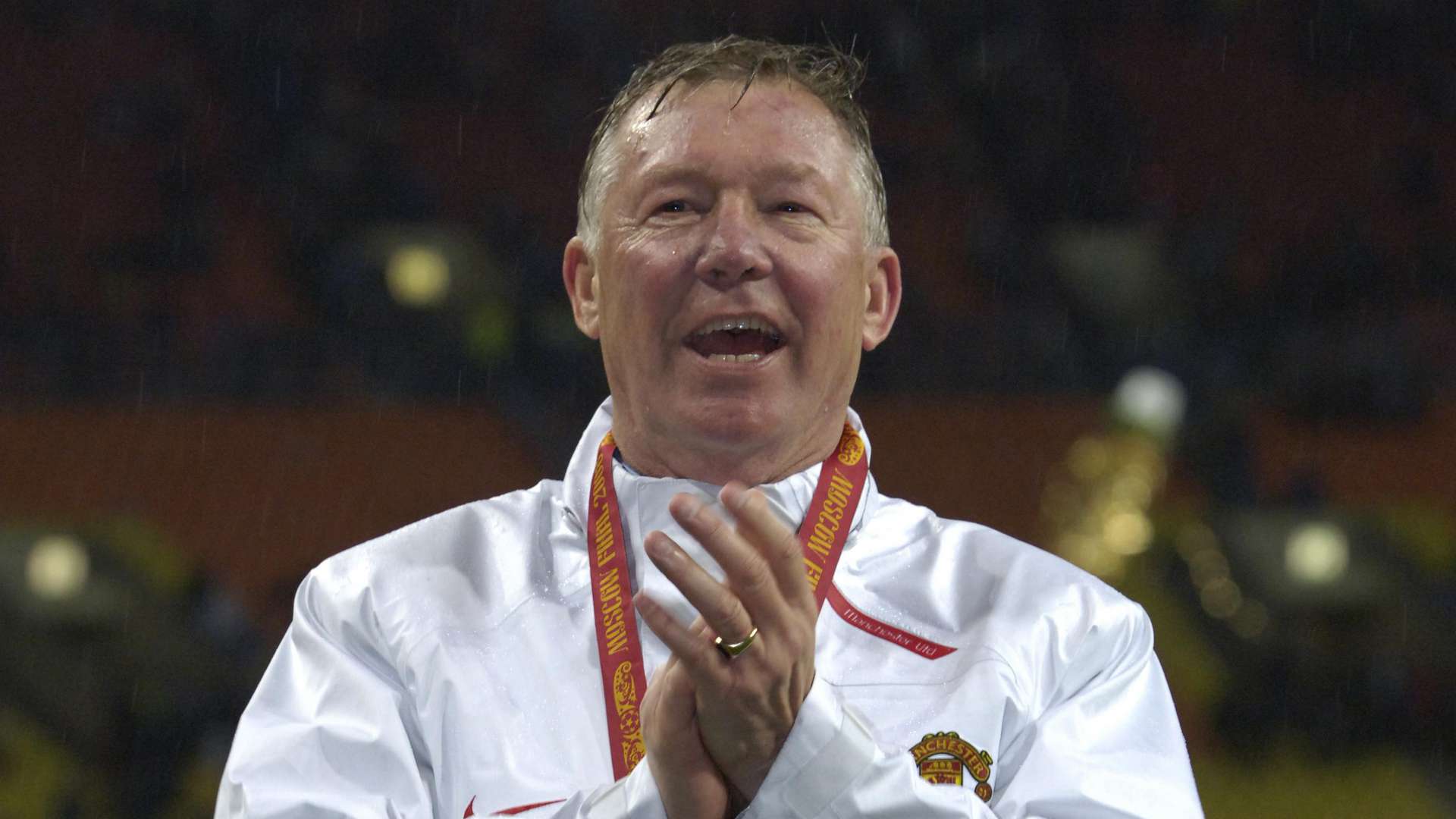 The Piers Morgan uncensored interview with Cristiano Ronaldo returned again on Thursday night with the Portuguese star having more to say about Manchester United, but this time, he had a few things to say on former manager, Sir Alex Ferguson.

According to the former Real Madrid star, the great Sir Alex Ferguson is on Cristiano Ronaldo’s side regarding the circumstances at Old Trafford, according to the Manchester United star.

Ronaldo claimed that Scott is by his side at all times and is the person who knows the most about club affairs.

Ferguson, according to CR7, would still pat his head despite his recent harsh criticism of the club’s management, owners, and fellow players.

Ronaldo thinks that his former coach, Sir Alex Ferguson is still sympathetic to his situation at Old Trafford. Right now, the Portugal captain could use all the support he can get with the Piers Morgan interview setting him as a villain on the centre stage.

“I don’t speak with him like one month ago, but he’s always on my side,” Ronaldo told Piers Morgan Uncensored.

“He always understands me. He knows that, he knows better than nobody that the club is not on the path they deserve to be. He knows. Everyone knows.”