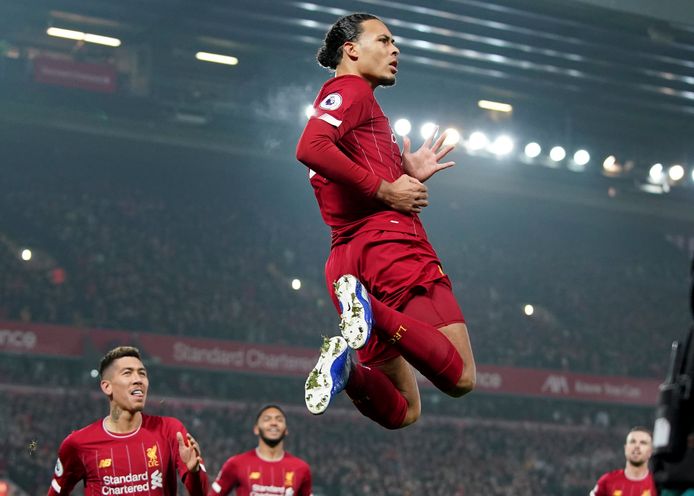 It is all going downhill for Liverpool at the moment, and for star centre back, Virgil van Dijk to be subbed off at halftime, trouble doesn’t smell harder than that, but for Jurgen Klopp, it could have been worse as he reveals in the post-match interview.

In light of Monday night’s 3-1 loss to Brentford, Liverpool boss Jurgen Klopp has explained why he substituted Virgil van Dijk during the interval.

After Ben Mee and Yoane Wissa scored in the first half, the Reds were already down two goals at that moment.

Many onlookers believed Klopp removed Van Dijk from the game due of his poor performance.

When Alex Oxlade-Chamberlain scored immediately after the break, Liverpool’s performance in the second half much improved. Kostas Tsimikas and Harvey Elliott were both replaced.

The Dutchman was wounded, the former Borussia Dortmund manager insisted after the game.

“Virgil felt his hamstring a little bit. He said he was fine but when I said “we don’t take any risks” the physios were quite happy with that.

“I think it’s nothing serious, but that’s why we changed him,” Klopp told beIN Sports.

There is reason to believe it may be a cover-up story to defend subbing Virgil van Dijk off following a poor display against Brentford, considering Jurgen Klopp being adept at crisis management.

Ronaldo Has A Release Clause That Lets Him Return to England