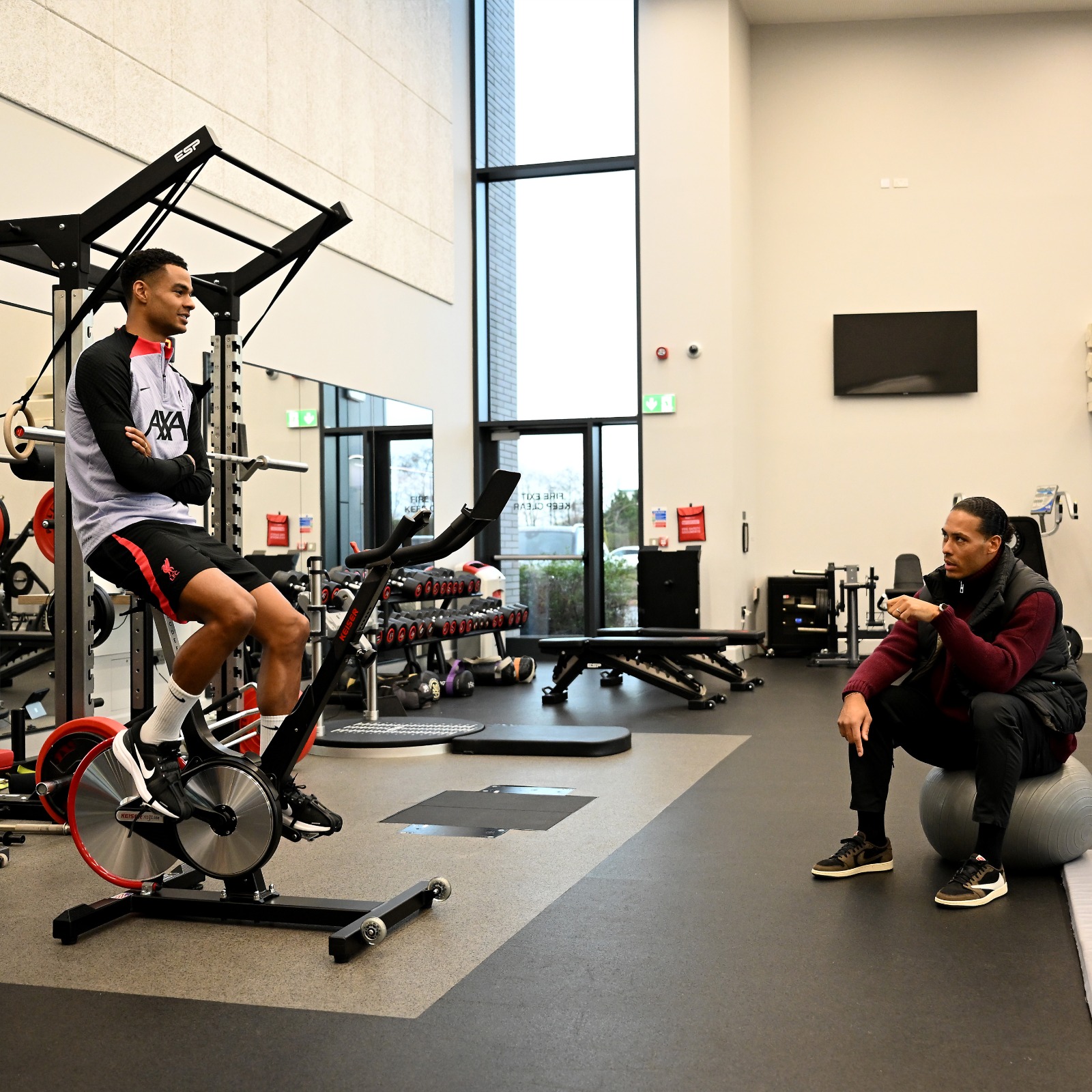 We certainly have to hand it to Liverpool, they do know how to get into a transfer market, especially the January transfer market with stealth and come out with a bang; they proved it with Virgil van Dijk, Luis Diaz, and now Cody Gakpo who the club on Wednesday night announced in an all too familiar fashion.

Think a Christmas present sitting beside a glowing Christmas tree with Santa dropping in at night with a wrapped gift and the ho-ho-ho, only this time it is a present for a certain Centre-Back of Liverpool; Virgil van Dijk.

Of course, the question would be, how is Cody Gakpo a wrapped present for Van Dijk if he is to serve Liverpool, then you would realize that the decorated defender now has a Dutch companion again at club level who is also a teammate at the international level.

Cody Gakpo’s successful transfer from PSV has earned Julian Ward praise from Jurgen Klopp, the sporting director of Liverpool, with Virgil van Dijk also having a part to play in bringing the player to Anfield.

On the defender playing a role in the forward’s decision to go to Liverpool, Gakpo said in quote:

“Yes, for sure, because he’s our captain, he’s a great personality, he’s a great player. What I said, he can help me a lot with some stuff. But the club itself is also a really big club and [it’s a] really nice achievement for me personally that there was interest from the club and, at the end, that I’m here. So, both sides.”

Liverpool announced this week that Gakpo had been acquired from PSV for for £37 million.

A substitute for Cristiano Ronaldo at Old Trafford had been sought after by Manchester United the entire time.

But astonishingly, the 23-year-old chose to join United’s bitter rivals at Anfield instead, successfully hijacking the trade.

And Klopp was quick to express his gratitude to Ward for arranging the switch.

“It really is great news for us that we have been able to do it and I have to say it has been a fantastic job by everyone involved, especially Julian,” Klopp told Liverpoolfc.com.

“The work that has gone into this has been really impressive and in the end we have managed to sign a player who we have known about for quite some time and who we believe will have a really bright future with us.”