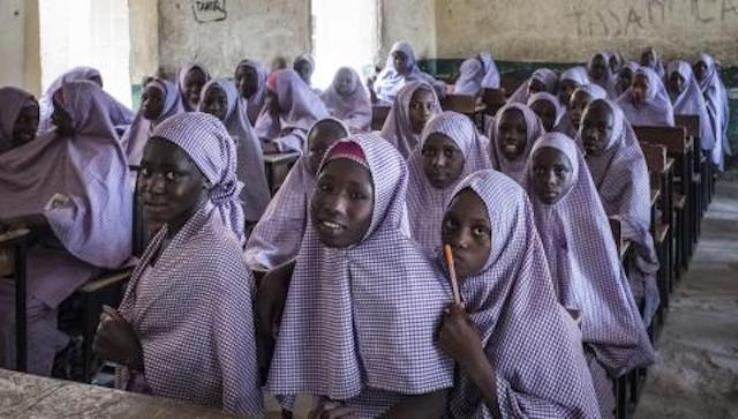 A few gunmen presumed to be bandits have abducted over 300 School girls at Government Girls Secondary School, Jangebe in the Talata-Mafara Local Government Area, Zamfara State.

One of the School staff, who did not want to be named, stated that the bandits showed up in the school around 1am on Friday with Hilux vans and motorcycles. They evacuated the students forcefully.

He disclosed that quite a few of the bandits were putting on uniforms and pretended to be security personnel. Afterwards, they broke into the students hostels and kidnapped more than 300 students.

The informant said, “When they came into the school, we thought they were security personnel but to our utmost fear and dismay, they started putting the girls into Hilux vehicles and motorcycles then drove out of the school.”

Furthermore, he stated that the bandits were in the school for several hours without being challenged because security personnel were absent.

One of the parents of the girls, whose name is Malam Lawal Jangebe, said, “I nearly fainted when I heard about the abduction of the students including my daughter.”

Shehu said, “We are right now on our way going to the school where the incident happened.”

He disclosed that the Police would brief the press when they returned from Jangebe town where the students were kidnapped.

In addition, apart from Kankara and Kagara, non-governmental players had also kidnapped hundreds of secondary school girls from Dapchi in Yobe State; and Chibok, in Borno State.