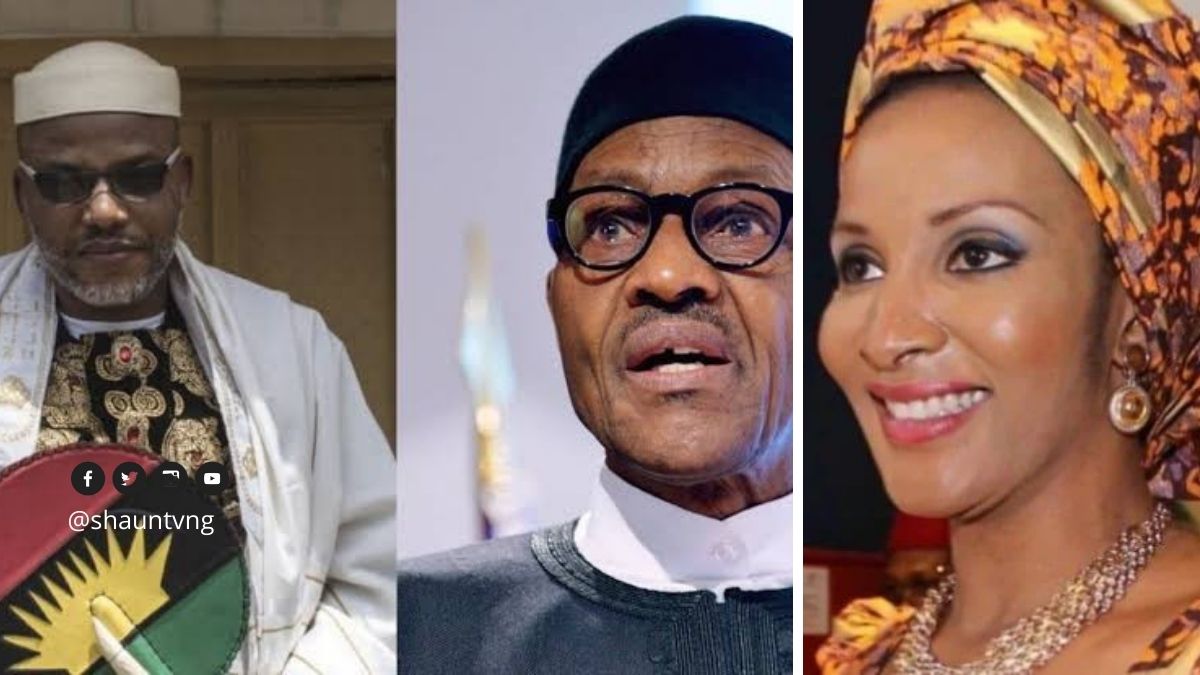 Speaking at the 10th memorial anniversary of late Biafran leader, Chukwuemeka Odumegwu Ojukwu on Friday, November 26 in Owerri, Bianca Ojukwu urged the President to consider the plea made by some Igbo leaders during their recent visit to the State House, Abuja, asking for Kanu’s release.

“Kanu’s release will further buttress President Buhari’s commitment to healing the wounds inflicted by the sense of marginalisation felt by the Igbo nation,” she said.

Founder of the Movement for the Actualization of a Sovereign State Of Biafra, Ralph Uwazuruike, also said that Ndigbo were grateful to Ojukwu for fighting for the Igbo people.

He said, “This year’s memorial is a further reminder of who Ikemba Odimegwu Ojukwu was. Ojukwu was an great man who fought for the liberation of Ndigbo.”

Odumegwu-Ojukwu was married to Ikemba Odumegwu-Ojukwu until his death in 2011; the couple had three children together. Of her marriage, she admits that while she was happy to have found her husband, she would not encourage her daughter to make a similar choice of marital engagement.