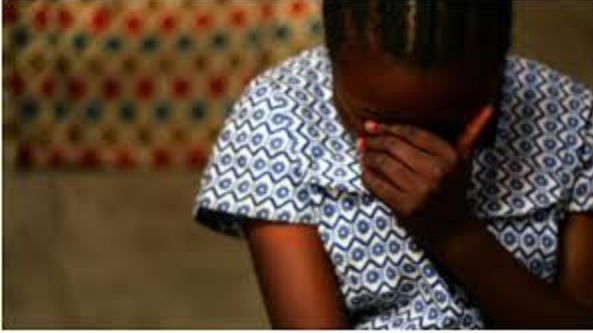 
Five people have been arrested for gang-raping a 14-year-old girl in Bauchi.

The Bauchi State Police Command said this in a statement signed by its Public Relations Officer, Ahmed Wakil, a Deputy Superintendent of Police, and made available to journalists in the state on Saturday.

“When interrogated, all the suspects confessed to the crime. While the victim was taken to General Hospital Gamawa for medical attention.”

He said that the said Sagir Ahmed mentioned above is one of the wanted suspects for the case of rape.

An investigation is in progress, he added, after which the suspects would be charged to court for prosecution.

“Upon receipt of the report, a team of Policemen was drafted to the scene and the victim was taken to the General Hospital Bauchi for medical treatment.

“All suspects arrested confessed to the crime. An investigation is in progress after which the suspect will be charged to court for prosecution.”