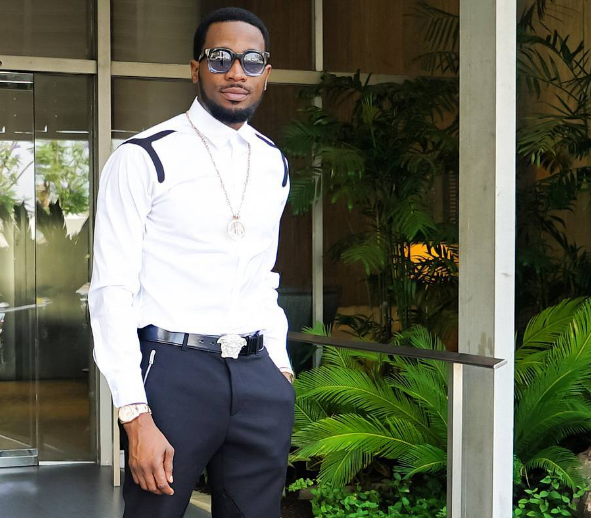 Almost two years after getting married, D’banj has finally opened up on his secret wedding to his wife, Lineo Didi Kilgrow.

Until now, Bangalee had neither confirmed nor denied being married, though, his marital status was subtly confirmed following the birth of his son, Daniel III this year.

And in his recent interview with BEAT FM, D’banj said he kept his marriage a secret because he didn’t want the complications of a celebrity relationship.

‘I decided to keep my marriage to Didi a secret because based on experience relationships like this get mixed with media hypes and speculations and then it becomes complicated,’ said D’banj.

He went on to appreciate his inner circle who kept the news of his marriage from the world.

‘I want to thank my close friends, parent and families for keeping this secret. You know the pressure to get married was this high and mum told me she wants to see the girl I am dating and would want to marry.

‘I told her that there was this babe and we didn’t want to marry yet but she insisted that she was the one for me that we should have a small ceremony and the rest is history. I’m glad I listened to her.’

Money Matters with Nimi Akinkugbe: Should You Lend Money to Friends?