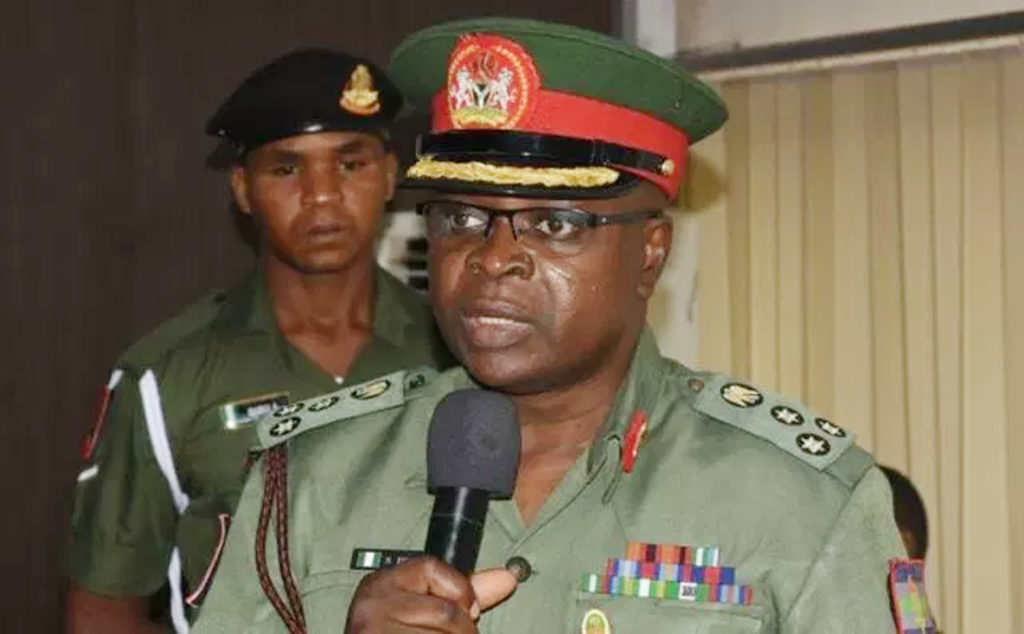 The National Youth Service Corps has lamented that inmates in the facilities of the Nigerian Correctional Service feed better than corps members.

The Director-General of the NYSC, Brigadier General Shuaibu Ibrahim, who stated this when he appeared before the House Committee on Youth Development for budget defence on Wednesday, said corps members were served a meal worth N217,

He, therefore, urged the House of Representatives to raise the allocation for feeding in the scheme’s budget for 2022.

The Senate Committee on Interior had on October 27, 2021, increased the daily feeding allowance of the Nigerian Correctional Service from its current N450 per person to a minimum of N1,000 per day.

Officials of the NCS were in the Senate to defend the 2022 budget of the Service, where they proposed an increment of the daily feeding allowance to N750.

The committee, however, described the amount as grossly inadequate and increased it in line with the current economic realities, pledging to undertake an upward review of inmates’ feeding cost from N450 to N1000 per day.

In his presentation, Ibrahim, who noted that it was his first ritual of presentation of the budget to the committee, said the budget of the NYSC remained the same over the years.

The DG said, “The only thing that I will tell you here is that sometimes last year, I promised the committee at the NYSC, we are putting on our thinking cap, that I don’t want us to always go cap in hand begging for funds so that, at least, we should do something to bring revenue to the table. This I did last year and we generated over N280m which we paid into the Federation Account.

Ibrahim continued, “Our challenge is in the area of feeding. The budgetary approval for feeding per corps member is N650, which is grossly inadequate. By the time you divide it by three meals (per day), that is N216 per meal. So, we are appealing to this committee to please help us out.

“Even recently, at the Ministry of Interior, the feeding of prisoners was increased to N1,000. So, if we can feed criminals with N1,000, our graduates are putting their lives in the service of our country…I pray that this committee should please do something about it.”

The Chairman of the committee, Yemi Adaramodu, earlier in his opening remarks, noted that the NYSC had overhead costs as it was not a revenue-generating agency but one that manages people, especially young Nigerians.

The National Youth Service Corps is a program set up by the Nigerian government to involve Nigerian graduates in nation building and the development of the country.