#EndSARS: Chimamanda releases the address President Buhari could have given
Advertisement 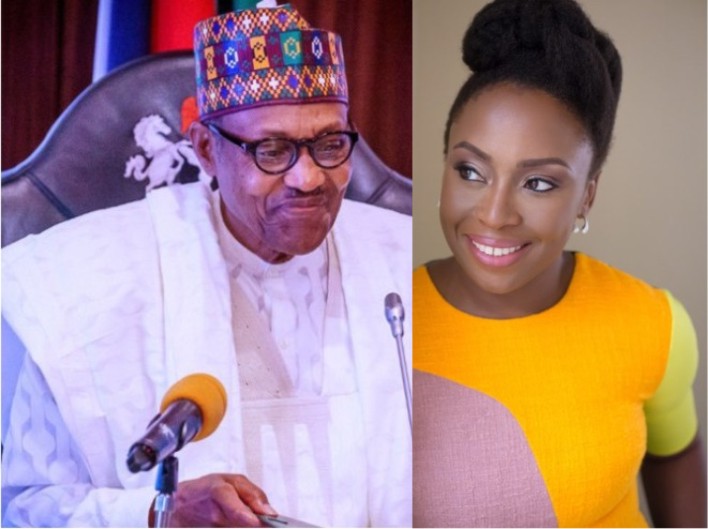 Popular Nigerian novelist, Chimamanda Ngozi Adichie, has said there’s a feeling the country could burn to the ground under the leadership of President Muhammadu Buhari.

The 43-year-old writer also volunteered to craft the right message President Buhari could have delivered instead of the one which left his citizens completely hopeless, seeking to elope instantly if given the opportunity.

(NOTE to television broadcasters: please include subtitles to enable all Nigerians hear and understand)

Thank you all. God bless the Federal Republic of Nigeria.

READ ALSO  Why Jangebe abduction will be the last ever – Buhari vows
Related Topics:buhariChimamanda Ngozi Adichie
Up Next