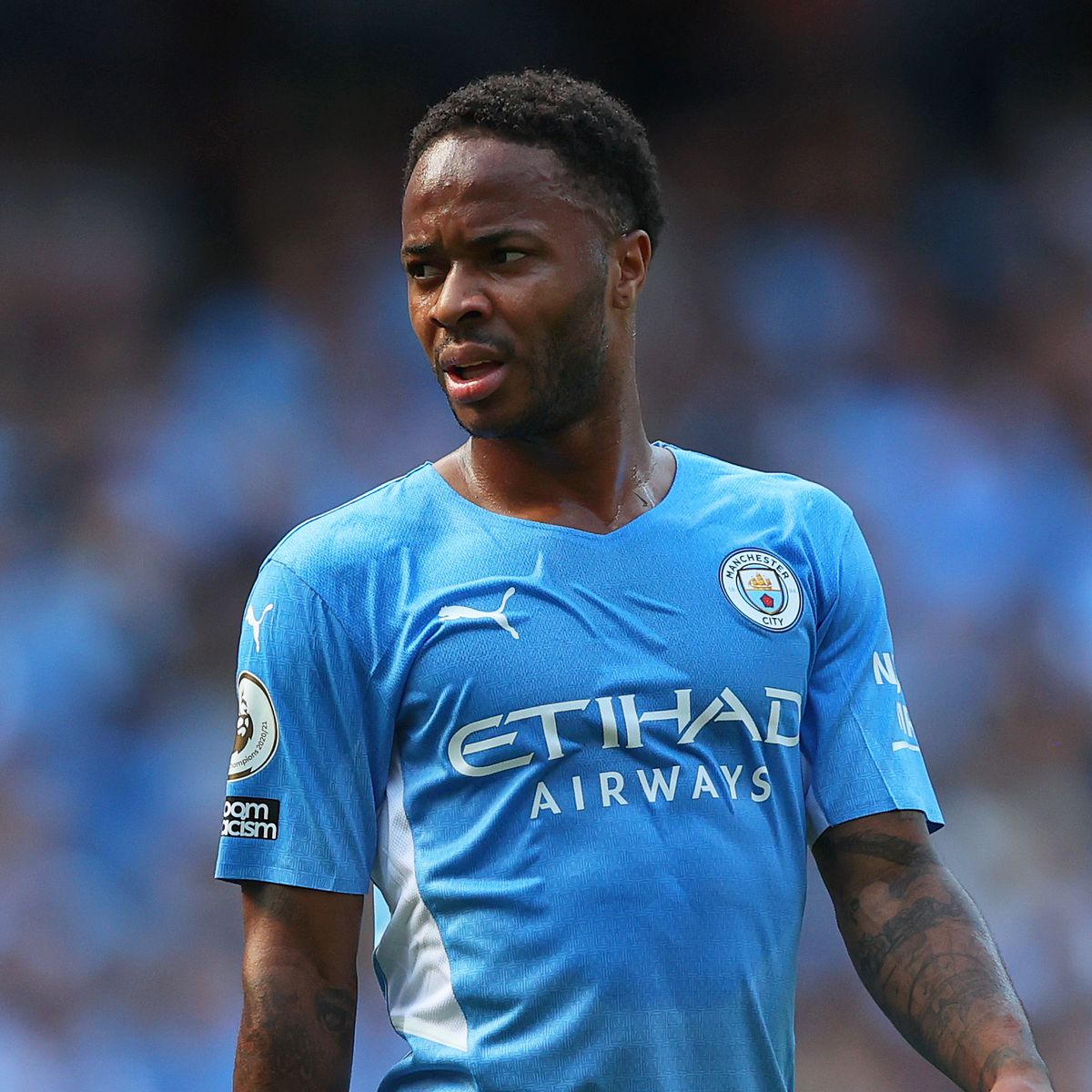 Former Tottenham Hotspur star, Jamie O’Hara isn’t quite a fan of Chelsea as he reaches out to promptly send a warning to the Manchester City star against joining the Stamford Bridge side.

To the ex-player, he considers it a backward trajectory from Manchester City.

The former Tottenham Hotspur star warned the England international and Manchester City star, Raheem Sterling against making the move to the Blues putting in view his chances of trophies.

O’Hara believes compared to a City side, Chelsea has less step of winning trophies year in, year out as the player seeks a shock transfer from City.

“Is he going [to Chelsea] to get more game time?

“The Chelsea squad, they have got a top front three. Kai Havertz, Mason Mount, and Christian Pulisic. Timo Werner is a very good player. His finishing is not great, but he is quite similar to what Sterling is. Does he play week in and week out?

“If he goes to Chelsea, it is a backwards step in terms of his chances of winning trophies, but you are going to get the same game time.”

Sterling, who is currently 27, has just one year left on his contract with Manchester City.

With how the transfer window is shaping out, it remains to be seen where Raheem Sterling will end up in.

Xavi is done playing ball with Barcelona star—Sign or Leave, he says