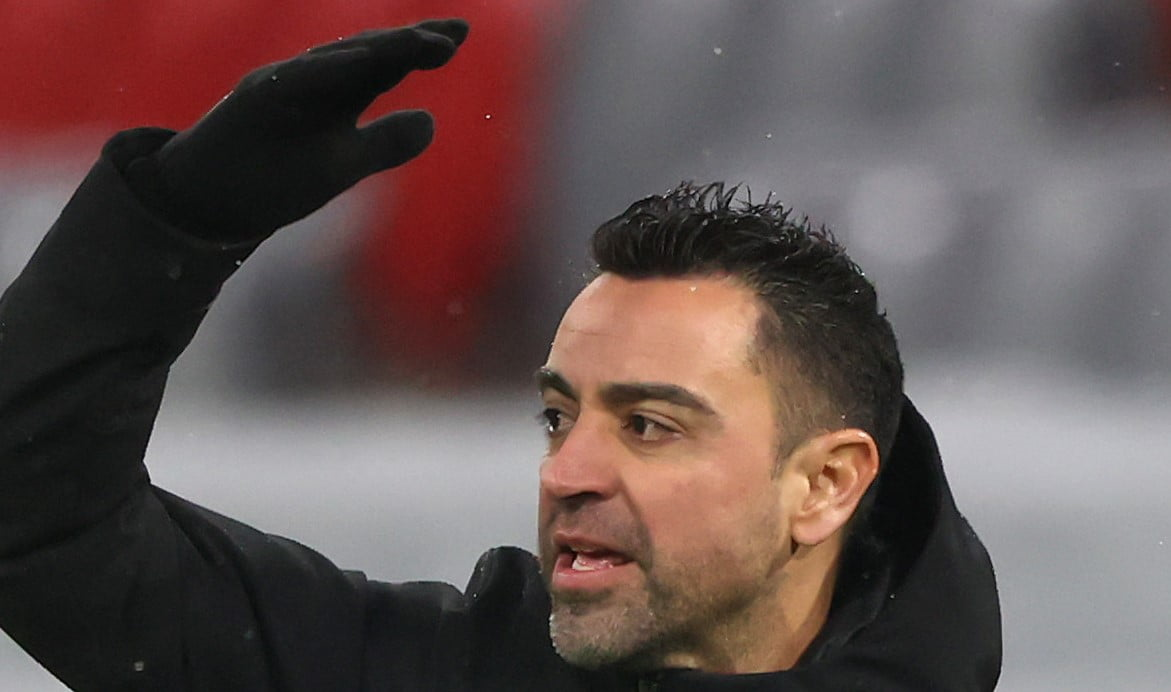 Xavi Hernandez is done playing catch up with Barcelona player, Ousmane Dembele, and according to reports, has moved to take on the ruthless approach.

It is said the Barcelona manager has told Dembele that the club won’t offer any more contract after the ones offered him in December, and that he can choose to accept it or leave.

The report comes from Spanish journalist, Javier Miguel who disclosed in a tweet on Wednesday the developments at the club.

According to him, Xavi revealed that Barcelona wouldn’t make any more offers for Dembele, whose contract is set to expire this month.

“Dembele is one step away from dropping his pants and accepting the offer he has had since December and which he has systematically ignored/rejected.” He wrote.

“On Monday, I call Xavi asking him to intercede with Laporta. the technician, of course: ‘There will be no new offer; either you accept the one you have or goodbye.’”

It is no secret that Dembele is wanted at Barcelona as the club and even the manager have tried everything possible on their terms to keep him.

Barcelona last tabled offer for Dembele in December last year was rejected by the player’s representatives.

And now, failure to agree to terms next week could see the 25-year-old forward leave the Catalan club as a free agent should clubs swoop in.

It appears a frustrating one for Xavi who would very much like to know the players he can count on ahead of the upcoming season.

Going to Chelsea is a ‘Backward’ step, Sterling advised against joining the Blues