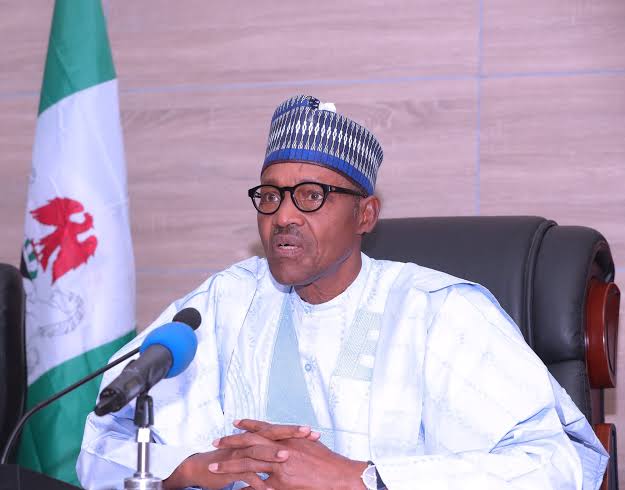 The former Aviation Minister believes that only a wicked and cruel President can take such action at a time the terrorists group is maiming, killing and destroying properties of Nigerians.

Recall that Borno State Government on Tuesday announced that about 1,400 repentant Boko Haram suspects have been released in trenches by the military and rehabilitated into the society.

This was disclosed by the State Commissioner for Information, Babakura Jato. Apostle Johnson Suleman of Omega Fire Ministries, had since lashed out at President Buhari administration over the decision.

In a tweet on Wednesday night, Fani-Kayode said, “It takes a very mean, callous, wicked and cruel Commander-in-Chief to release 1,400 terrorists who have murdered, butchered, slaughtered, tortured and maimed his soldiers over the last 5 years.

“Buhari is a sadist: his heart is as hard as stone and his soul is as black as night.”