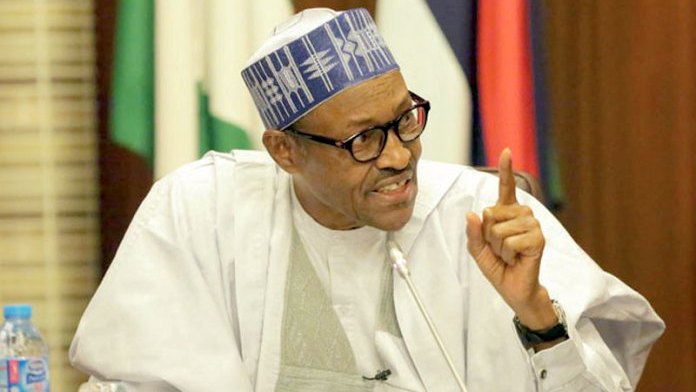 The president’s letter was read by the Senate President, Bukola Saraki, on Wednesday.

“The curriculum vitae of the nominees are attached here with while thanking you immensely in anticipation of the early consideration and confirmation of the above appointment by the senate.”

The Senate had on November 23 rejected the nominee of Zamfara State, Ahmad Mahmud, as a Resident Electoral Commissioner.