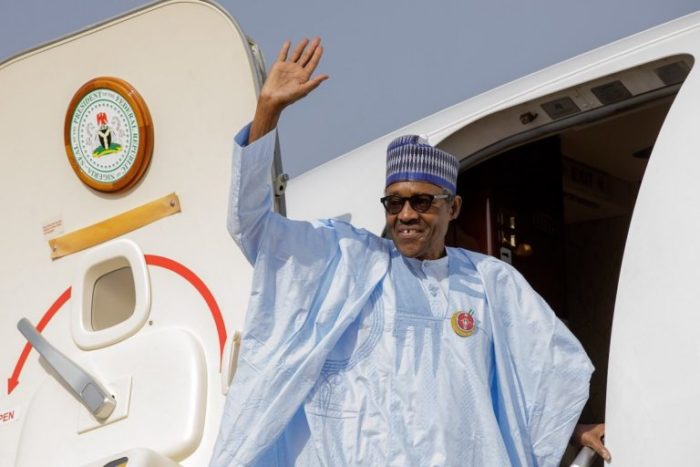 Nigeria’s President, Muhammadu Buhari will join over 50 world leaders to participate in the One Planet Summit in Paris, France on Tuesday.

The summit, jointly organised by the United Nations, the World Bank Group, and the French Government in partnership with non-governmental organisations concerned about reversing the negative effects of climate change, like Bloomberg Philanthropies, holds at the eco-friendly La Seine Musicale, situated on the picturesque Seguin Island in western Paris.

The main focus of the summit, with the theme, “Climate Change Financing,” according to the organisers, will be to innovatively pool public and private finance “to support and accelerate our common efforts to fight climate change.”

A statement from Femi Adesina, Special Adviser to the President on Media and Publicity said while recognising that all countries are affected by the effects of climate change under “One Planet” but some are more vulnerable, the summit seeks for tangible collective action to reduce greenhouse gas emissions.

“Before heading for the Summit venue, the Nigerian leader will attend a lunch hosted by President Emmanuel Macron of France for Heads of State and Governments at the Elysee Palace,” the statement said.

According to the statement, Buhari and other world leaders and participants would make presentations under four sub-themes namely: Scaling-up Finance for Climate Action; Greening Finance for Sustainable Business; Accelerating Local and Regional Climate Action; and Strengthening Policies for Ecological and Inclusive Transition.

It would be recalled that while signing the Paris Agreement on Climate Change at the sidelines of the 71st Session of the United Nations General Assembly in New York on September 22, 2016, Buhari had said it “demonstrated Nigeria’s commitment to global efforts to reverse the effects of the negative trend.”

He followed that significant step by signing the Instrument of Ratification of the Paris Agreement on March 28, 2017 at the State House, Abuja, making Nigeria the 146th party to the Paris Treaty. It became binding on the country effective June 15, 2017, one month after the submission of the Ratification instrument to the United Nations on May 16, 2017 by Nigeria’s Permanent Representative to the UN, Prof. Tijjani Bande.

“The participation of Nigeria’s delegation at the One Planet Summit will reinforce the country’s commitment to realising the objectives of the Paris Agreement.

“The President, who will depart for Paris on Monday, accompanied by the governors of Adamawa, Kano and Ondo States, and the Ministers of Foreign Affairs and Environment, will return to Abuja on Thursday,” the statement said.

Related Topics:buharifranceone planet summit
Up Next