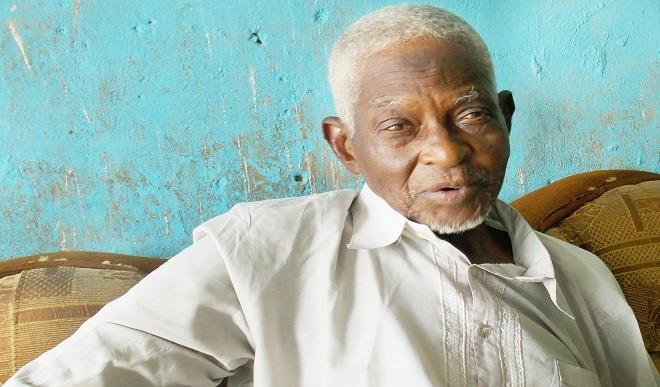 President Muhammadu Buhari has expressed sadness over the death of Alhaji Inuwa Dutse, former Commissioner for Agriculture in the old Kano State during the administration of the late Audu Bako.

The President, in a condolence statement by his Senior Special Assistant on Media and Publicity, Malam Garba Shehu in Abuja on Monday, recalled Dutse’s active and remarkable role in laying the foundation of Kano State agricultural development in those days.

He noted that the deceased was a consummate and dedicated public servant who served his people selflessly, adding that late Dutse was one of the finest civil servants of his generation.

President Buhari added that Dutse’s passion for agriculture was worthy of emulation, recalling that until his death, he had been an active farmer in spite of his advanced age.

While paying tribute to Inuwa Dutse’s immeasurable contributions toward the creation of the current Jigawa State out of the Old Kano State, Buhari said his people would forever remember him and extol his memories.

He prayed that Almighty Allah would forgive the gentle soul of the deceased, and extended his condolences to the government, the family and people of Jigawa “over the death of such illustrious and dedicated elder statesman.”

Related Topics:deadEX-AGRIC COMMISSIONER
Up Next