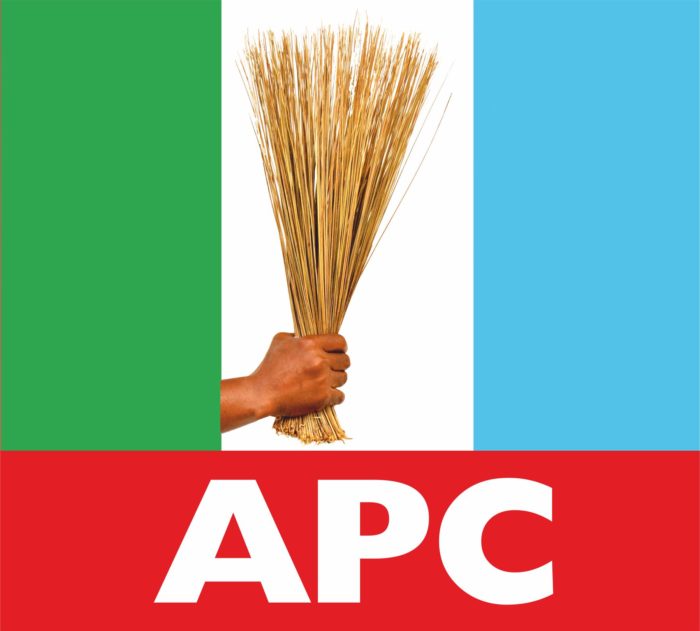 Former Speaker of the Katina State House of Assembly, Alhaji Yau GojoGojo, on Monday formally defected to the ruling All Progressives Congress (APC) from the Peoples Democratic Party (PDP).

GojoGojo made the declaration in Maiadua, Katsina State where he was officially received by Gov. Aminu Masari and other top APC officials.

He said as a politician, he was satisfied with the leadership style of the APC, especially the transformation on security, agriculture, infrastructure and human empowerment, stressing the two years of APC at both federal and state levels were eventful.

He said he was also moved into the APC by the exceptional performance of Gov. Masari, especially on prudence, accountability, security and education.

The former legislator promised to uphold the constitution of the APC as well as campaign vigorously to ensure its success in future elections, stressing “I would be very hardworking and accessible to our members”.

In his address, Masari commended the former speaker for taking such a bold decision at the right time, while assuring him of every support from the party and the government hierarchy.

He said APC was not doing magic but was all out to correct the ills of the past through agricultural transformation, youth empowerment, promotion of security and infrastructure.

He cautioned the youth against drug abuse, indiscipline and misuse of the social media platforms to abuse elders.

He said the youth were the future leaders and it would be suicidal if they resorted to inimical practices.

Top party members and the Secretary to the State Government, Dr Mustapha Inuwa, were among thousands of people who attended the event.

GojoGojo served as the speaker throughout the tenure of former Gov Ibrahim Shema.

Related Topics:GOJOGOJO DEFECTS TO APC
Up Next