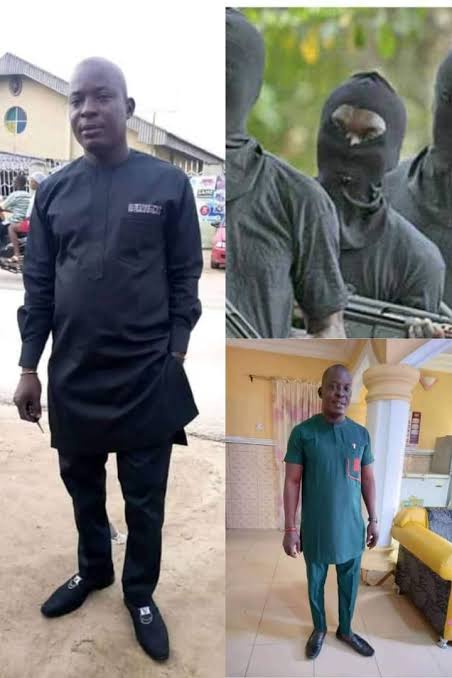 The councilor died in the early hours of Thursday at Warri where he has been receiving treatment in an undisclosed private hospital.

It will be recalled that the serving councillor was shot on Saturday, December 4, 2021, along Eku-Abraka road, by suspected herdsmen as he was returning from a function. Ever since then, he has been bedridden, battling for his life following injuries sustained from the attack.

It was gathered that the kidnappers said to be herdsmen had blocked the Eku-Abraka road at about 5:30 pm on that fateful day and fired several shots into the councillor’s car, of which the bullets hit his abdomen.

Consequently, residents in the area have called on the Local Government Council and Delta State government to urgently wade into the recurring incidences of attacks by suspected kidnappers along the Eku-Abraka axis.

The Abraka-Eku road has in recent times become a nightmare for travellers as kidnappers and armed robbers daily prey on travellers.

Meanwhile, the local government chairman, Hon. Victor Ofobrukueta has assured that the cartel behind the upsurge in criminal activities in the area are closely under monitoring and will soon be brought to book.

The Police Public Relations Officer for Delta State Command, DSP Bright Edafe could not be reached as of the time of filing this report

How Father Enogu and his two sons were murdered in Benue