Revealed! How Magu and Malami fought dirty over seized assets 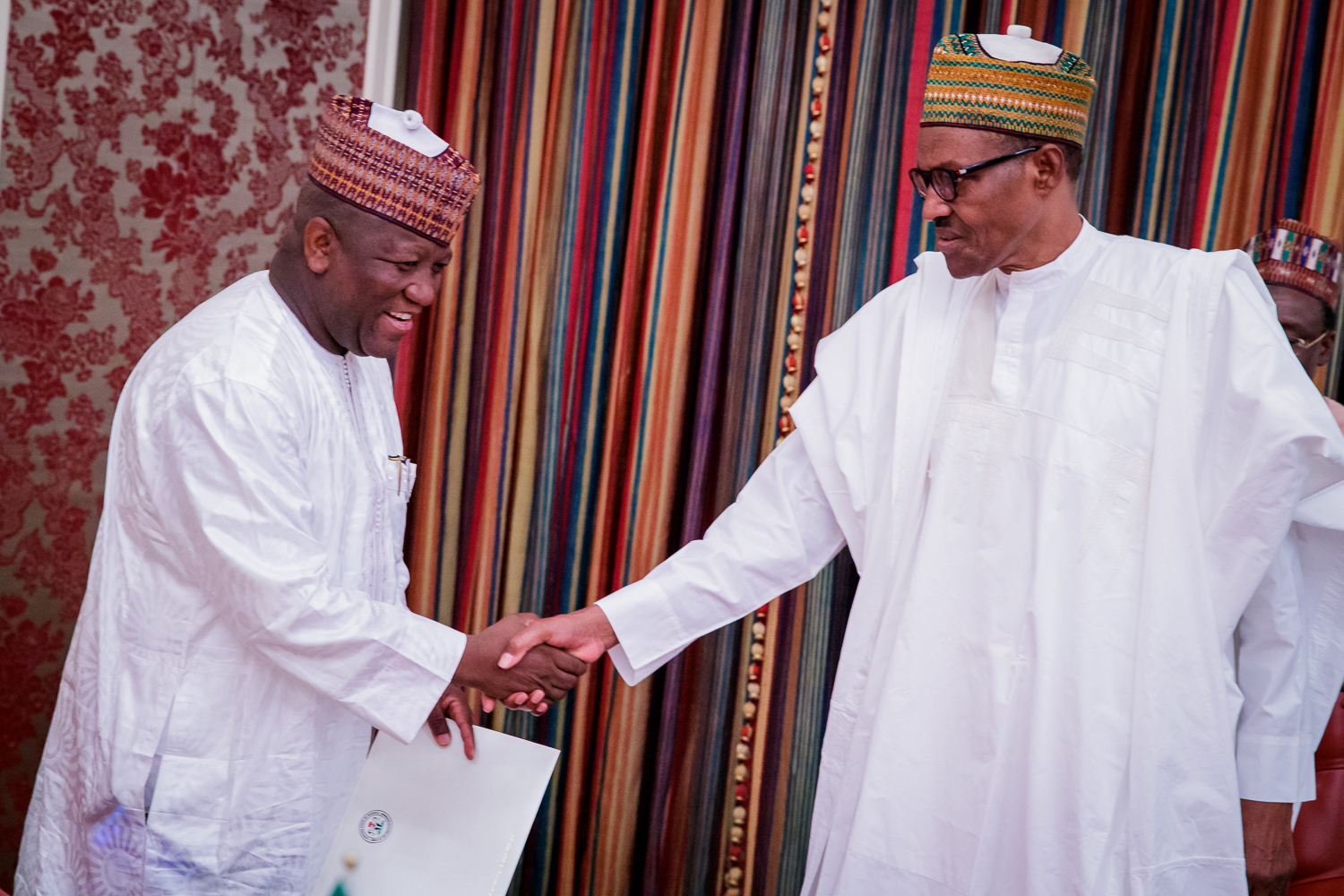 Nigeria’s President Muhammadu Buhari has revewed his promise to do his best to ensure that Nigerians live in peace.

Garba Shehu, presidential spokesman, quoted Buhari as saying this when he had iftar (breaking of fast) with Abdulaziz Yari, governor of Zamfara state, in Makkah, Saudi Arabia, on Sunday.

Garba Tambari, emir of Maradun local government in Zamfara, was also present at the iftar.

Buhari left Nigeria to observe umrah (lesser hajj) in Saudi on Thursday. He is expected back in the country on Tuesday.

According to Shehu, the president expressed sadness over the loss of lives and destruction of property in Zamfara.

Zamfara has suffered a series of attacks by bandits.

On Tuesday, unknown gunmen abducted seven people, including a 3-month-old baby at Kanoma village in Maru local government area of the state.

The attack occurred days after not less than 50 people were reportedly killed in four communities in the state.

Shehu quoted the president as expressing determination to “ensure that justice prevails and Nigerians find peace and prosperity wherever they lived”.

The federal government had banned mining activities in Zamfara in a bid to curtail the attacks by bandits.