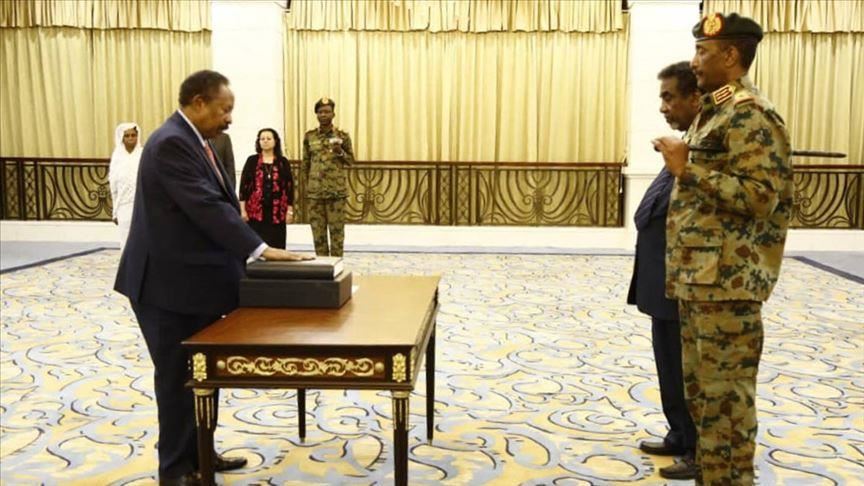 Soldiers have arrested most of the members of Sudan’s cabinet and a large number of pro-government party leaders on Monday in an apparent military coup, three political sources said, throwing a fragile transition towards democracy into disarray.

A media aide to Mr Hamdok was also reportedly arrested, Reuters said, in a plot that came barely a month after an attempted coup the country sparked worldwide condemnation.

The latest move by the military to remove Mr Hamdok, who assumed power in 2019, from power has also generated an uproar on Monday morning. Sudanese Professionals Association said in a statement that citizens should take to the streets to reject any military coup.

Internet outages were also reported across the capital Khartoum on Monday and confirmed by web infrastructure monitors Netblocks.

“Internet disrupted in #Sudan amid reports of military coup and detention of Prime Minister; real-time network data show national connectivity at 34% of ordinary levels; incident ongoing,” the group said on its Twitter handle.

Monday’s apparent takeover of power came a day after protesters loyal to the military blocked entrances leading to the capital on Sunday. Military and civilians have been sharing power since Omar al-Bashir was ousted in 2019, and last month’s attempted coup was summarily blamed on soldiers loyal to Mr Bashir, who has been charged with war crimes.

On Saturday, Jeffrey Feltman, United States Special Envoy for the Horn of Africa, held talks with military and civilian leaders in Khartoum, urging them to strike a power-sharing deal.

In April, Chadian soldiers coordinated a bloody coup, assassinating President Idriss Déby to seize power. The African Union condemns the military coups as old-fashioned, undemocratic and dangerous, but the regional block has not been able to hold the coup plotters to account.

Related Topics:featureSudan military coup
Up Next