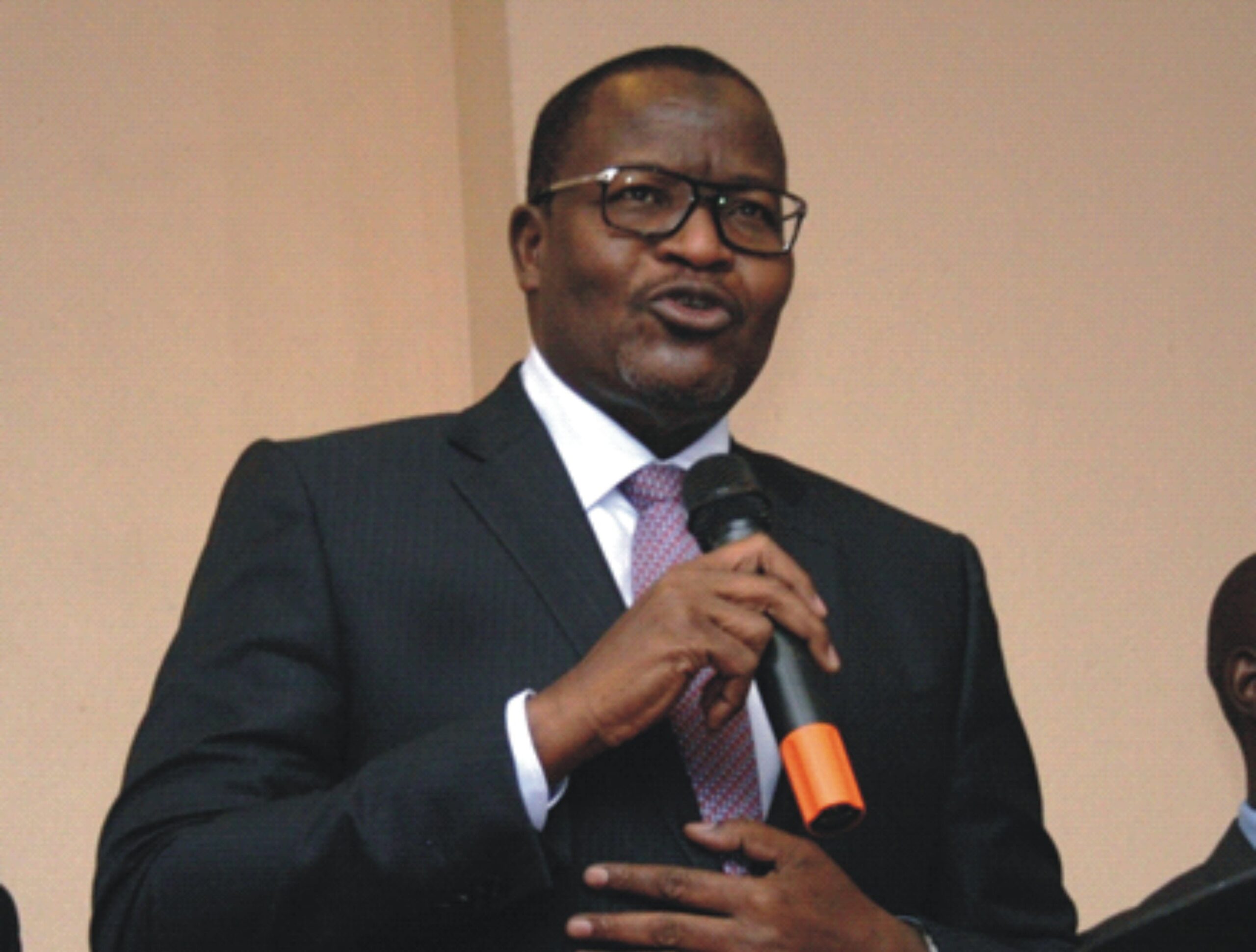 Prof. Umar Garba Danbatta, the Executive Vice Chairman (EVC) of the Nigerian Communications Commission (NCC), has said that the Commission’s Emergency Communications Centres (ECC) have become a rallying point for the promotion of the security of lives and property of citizens.

He also revealed that the ECCs, 24 of which are currently operational in 23 states and the Federal Capital Territory Abuja, processed about 34 million calls bordering on security and emergency issues in the first eight months of the year.

Danbatta made this disclosure while delivering a goodwill message at the 17th edition of the All Nigerian Editors’ Conference which is ongoing at the Nigerian Air Force Conference Centre, Abuja. The theme of the conference is, “Media in Times of Crises: Resolving Conflict, Achieving Consensus”

Speaking at the conference, organised by the Nigerian Guild of Editors, the EVC noted that historically, the media have always been in the vanguard of advocacy for values that are ennobling, edifying, and unifying. Hence, he urged the media professionals to continue to play their watchdog role professionally and ethically, as a rallying point for unity and security in the country. He stated that accurate, unbiased reporting of national issues, especially those bordering on conflict and security matters, would promote economic development, fight corruption, and ultimately improve the security of lives and property in the country.

Danbatta, however, stated that the NCC is contributing to improving national security in the country through the establishment of ECCs, which offer a lifeline to citizens in times of distress. The EVC revealed that there are 23 states in the Federation and the Federal Capital Territory (FCT) with functional ECCs, and the centres have continued to have a profound positive impact on the lives of Nigerians.

“In addition to the 23 already established and functioning ECCs, the Commission will soon activate ECCs in nine more states, and also plan to inaugurate similar project in the remaining four (4) states by end of 2022, in keeping with Federal Government’s directive,” he said.

The EVC noted that in the wake of the COVID-19 pandemic crisis in Nigeria, over 1,500 calls connected to COVID-19-related incidents were received and processed by the Centres.

“The Centres provided a platform for members of the public to seek life-saving information and support with regards to COVID-19 related cases by dialing ‘112’ from any of the networks. More remarkably, Nigerians have become more aware of and are using the 122 Emergency Number. Between January and August, 2021, about 34 million calls were made by Nigerians, who were seeking succor during emergencies or under other security threats and unrest within their communities,” he added.

Just recently, the Senate, Nigeria’s national upper legislative chamber, passed a bill to establish the Nationwide Emergency Communications Service, with 112 as the primary toll-free emergency number for the country, in recognition of the importance of NCC’s emergency center projects to national security and economic growth.

He reiterated the Commission’s commitment to implementing various national digital economic policies and regulatory frameworks aimed at deepening digitization, in order to further democratize access to communication facilities by the citizenry.

The Nigerian Communications Commission (NCC) is the independent regulatory authority for the telecommunications industry in Nigeria. The NCC was created under Decree number 75 by the Federal Military Government of Nigeria on 24 November 1992.