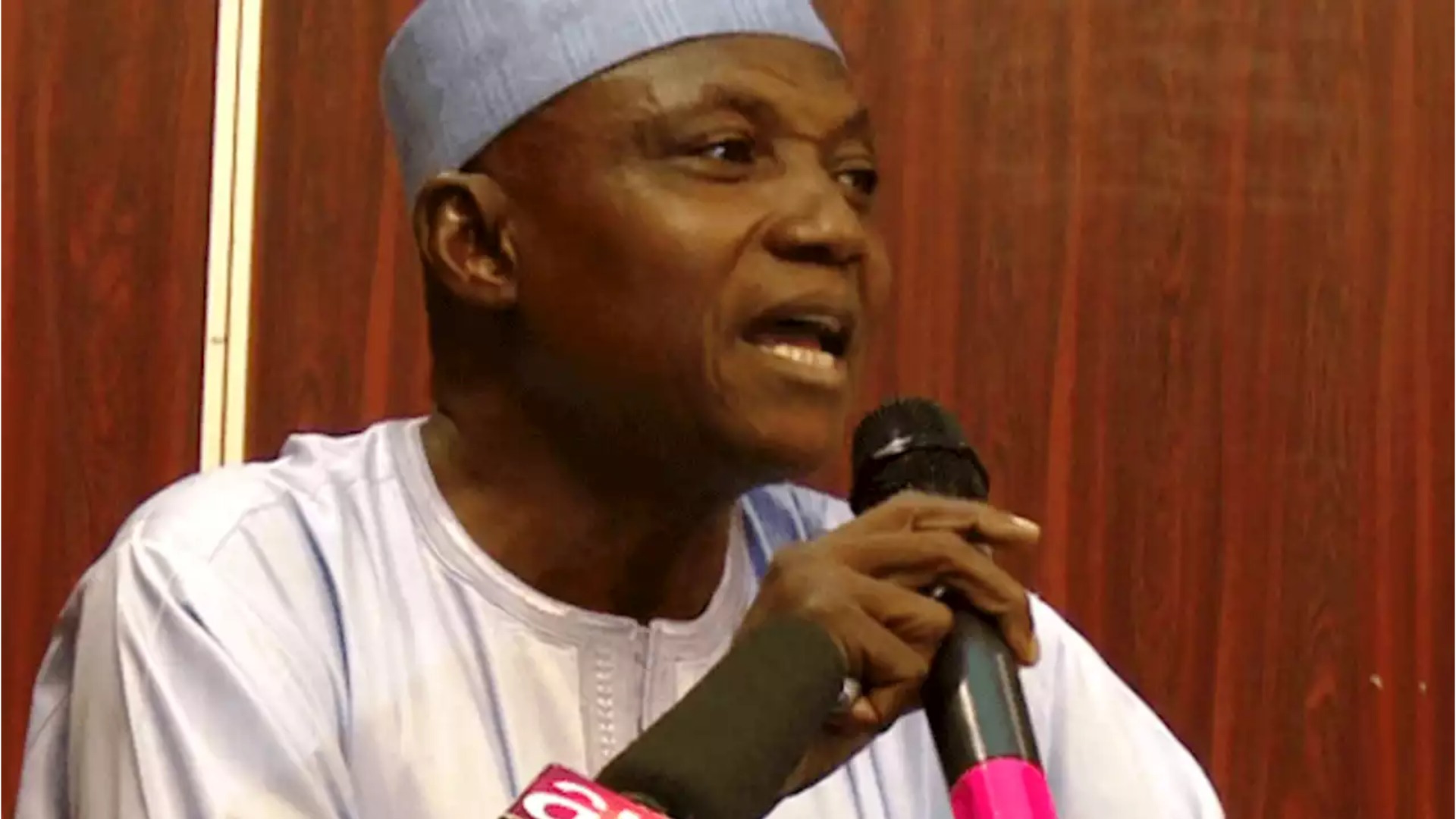 The Presidency, speaking through the Senior Special Assistant to the President on Media and Publicity, Malam Garba Shehu, on Sunday, said that the present administration under President Muhammadu Buhari is redoubling efforts to have the Indigenous People of Biafra (IPOB) designated as a terrorist group.

Malam Garba Shehu, mentioned this in a release while responding to an article in an international magazine, The Economist.

This came when bandits attacking military formations in the North West and North Central were yet to be proscribed and designated as terrorists despite stringent calls for the federal government to do so.

Recall that the United States of America had recently warned that the use of Tucano fighter planes be limited on terrorists in the country, meaning that the air assets would be restricted to be used on Boko Haram insurgents and ISWAP fighters.

Designating IPOB as a terrorist group would then mean that the Tucano planes could be deployed to the South-Eastern part of the country.

The statement partly read, “It is only the Buhari administration that has now sought to intervene against the kidnapping and banditry that has been a simmering threat for far longer. It is only this President’s government which has taken on IPOB, the violent terrorist group which bombs police stations and offices of security agencies, while also threatening those who break their Monday-sit-ins whilst claiming the mantle of forebears who half a century ago fought a civil war. And it is only the Buhari leadership which has sought – ever, in over one 100 years – to identify the root causes of the herder-farmer clashes and find durable solutions.

“In the South East, IPOB – which the Economist rightly describes as ‘delusional’ – the arrest and present trial of the terrorist leader of the group is the beginning of its demise. The President’s administration is redoubling efforts to have IPOB rightfully designated as a terrorist group by our allies outside of Nigeria – an act which will collapse their ability to transact gains from crime and extortion in foreign currencies. It is important to remind the Economist and the global media that this group’s aggression and widespread presence on social media does not reflect their public support, for which they have none: all elected governors, all elected politicians and all elected state assemblies in the South-East – which IPOB claim to be part of their fantasy kingdom – reject them completely.”