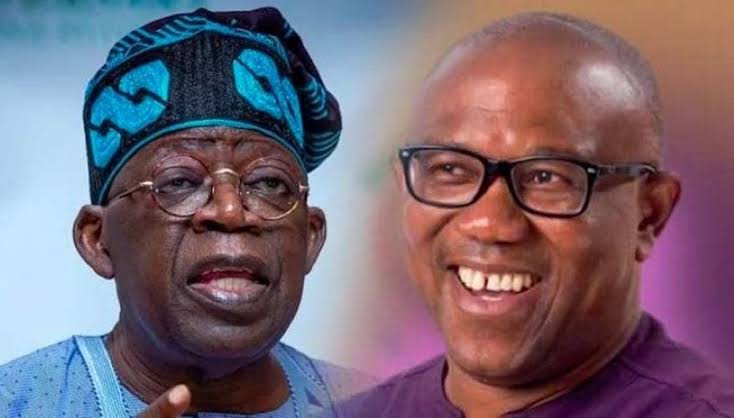 TopNaija reports that on Tuesday, November 22,  a Twitter space was opened up for the presidential candidate of the Labour party, Peter Obi to come and speak on hot issues concerning the country.

Surprisingly, the former Lagos state governor was seen present amongst the listeners in the Twitter space.

This comes after the presidential candidate of the All Progressive Congress, Tunubu stated that he does not use social media because it gives him ‘high blood pressure’.

The presence of the APC flag bearer in the space with other listeners who are mostly supporters of the Labour party has caused a stir on social media.

Tinubu on Tuesday said President Buhari came to rescue Nigeria even though his policies may appear tough and unpopular, he is sure the President means well and has set the country on the path to greatness.

Tinubu spilled this at the ceremony to flag off the Kolmani Integrated Development Project (KIPRO) situated on the boundary of Bauchi and Gombe states.

According to him, history would be kind to Buhari as a leader who rescued his people from a gloomy situation.