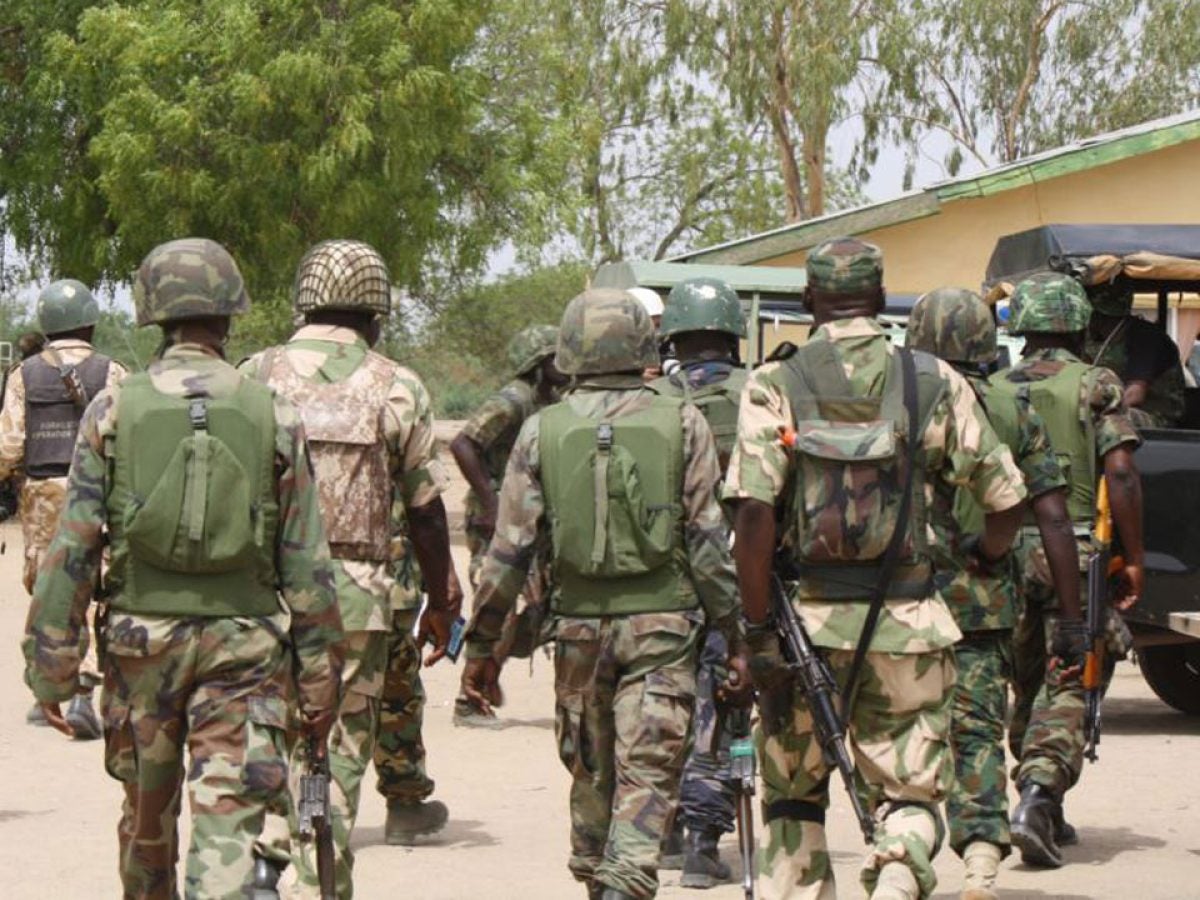 The Nigerian Army has uncovered a criminal hideout reportedly used by the Indigenous People of Biafra and the Eastern Security Network.

The hideout was discovered in Orsumoghu in Ihiala Local Government Area of Anambra State during a clearance operation.

This was revealed in a statement released on Monday by the Director Army Public Relations, Brigadier General Onyema Nwachukwu, titled “Troops swoop on IPOB/ESN hideout in Anambra, recover arms, other weapons.”

It said during the operation carried out on Monday by its troops of 82 Division Nigerian Army, 41 guns and six cutlasses were recovered among others.

“The notorious groups have serially launched attacks on defenceless civilians and security targets from the hideout.

Related Topics:ESN operatives arrestedIndigenous People of Biafra (IPOB)
Up Next